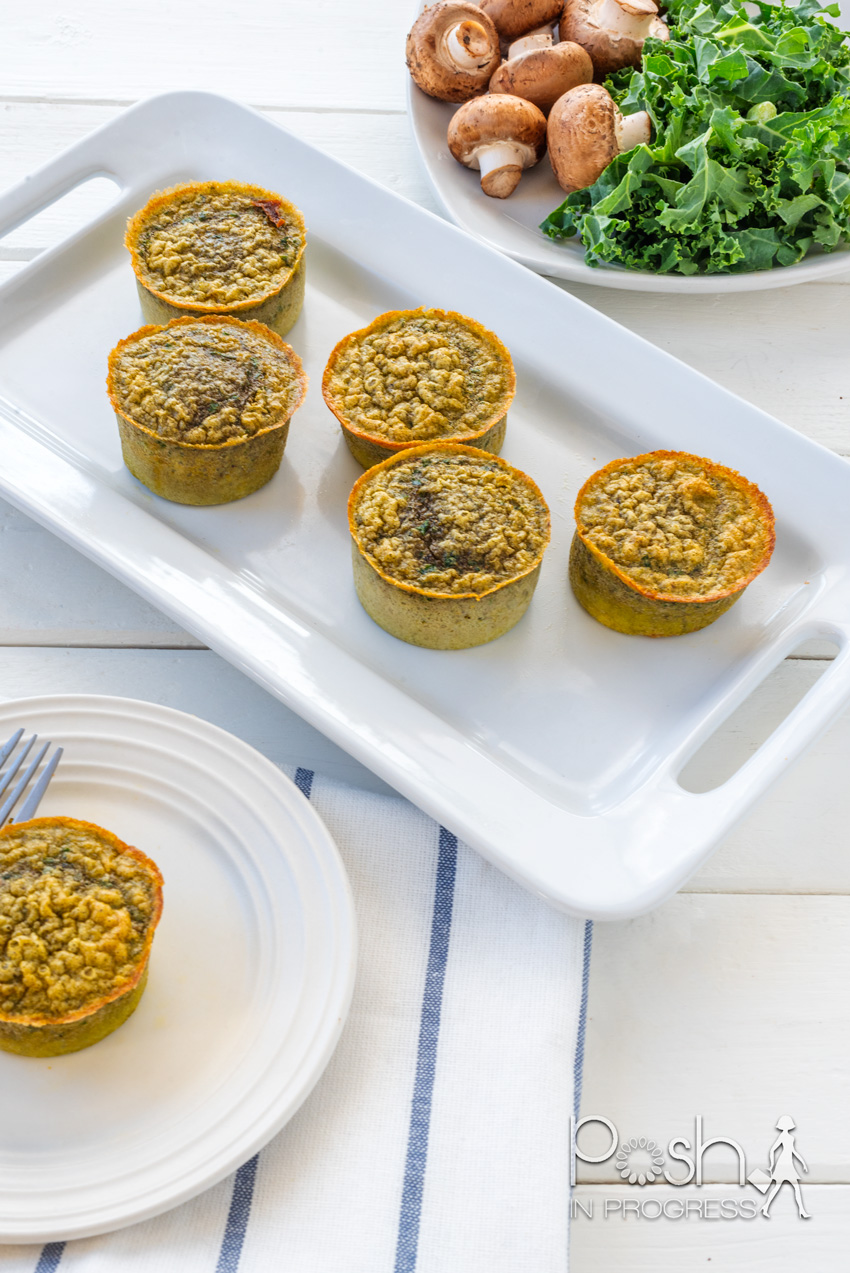 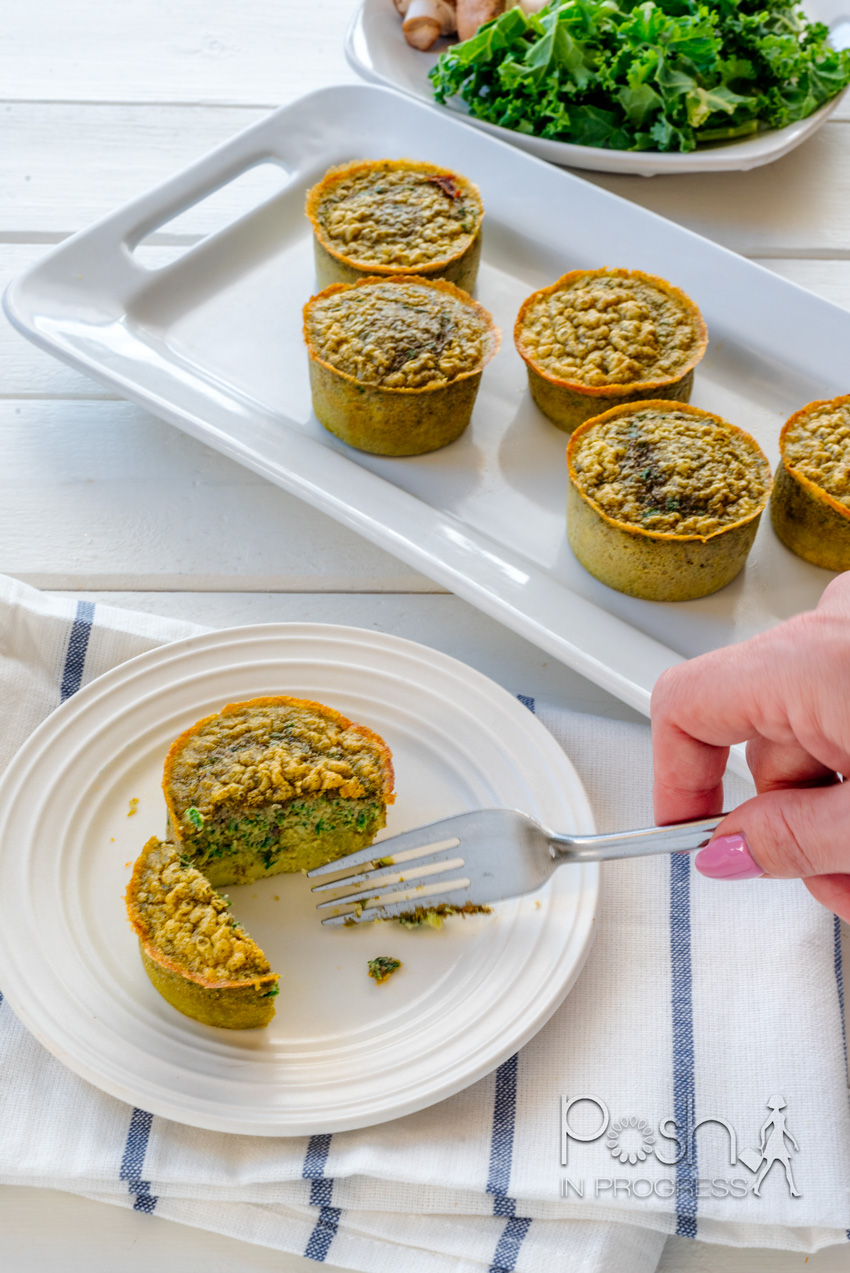 Before quarantine, I used to go to Starbucks several times a week for a change of scenery. I’ve worked from home since 2018, so going to Starbucks was my home office away from home. Generally, I would get the bacon egg bites and my favorite nitro cold brew. I love the egg bites. They are a perfectly portioned breakfast with the protein I prefer to power through my morning. I tend to feel better when I focus on high-quality protein and fewer carbs. So, these bacon egg bites were always my go-to. Since I’m not going to Starbucks nearly as often now, although I do go to the drive-through from time to time, I thought I’d try to make Starbucks copycat egg bites in my oven.

There are a lot of Starbucks copycat egg bites recipes on the internet. You can find them in lots of different flavors and baking methods. The Starbucks ones are sous vide, which means they are cooked at a very low temperature, either in a plastic bag or glass jar. The souv vide method maintains an even cooking environment which means your egg bites will be as moist as possible. Many of the recipes I’ve see call for using a pressure cooker and some use an oven. 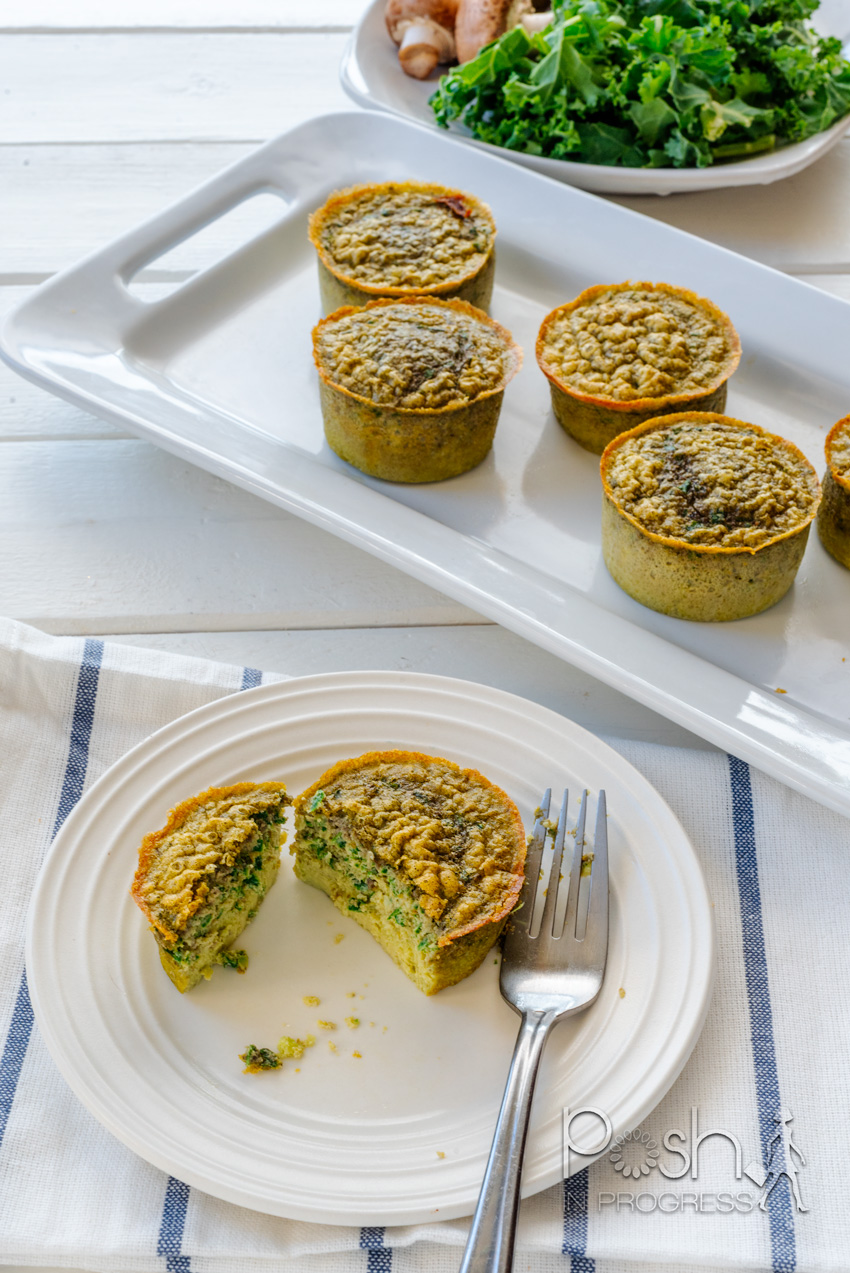 I chose to bake mine because I don’t have a pressure cooker. However, I knew I needed to create a moist environment. That’s why I decided to add a water bath to the bottom of my oven so that the steam would keep them moist while cooking. If you choose to bake them without a water bath, they will brown and get chewier and denser. If you bake them in a water bath or with a sheet pan with water, like I did, they will be much moister and closer to the sous vide method.

Copycat Starbucks Egg Bites in the Pressure Cooker vs. Oven

Although my good friend has been trying to persuade me to get a pressure cooker for a while, and I just haven’t taken that step. She has a great recipe for Starbucks copycat egg bites in her Instant Pot that is super popular. If you are a pressure cooker or instant pot user, you should definitely check out that recipe. Although I have no doubt the instant pot would make cooking copycat egg bites even easier, I’m old school and prefer to use my oven. 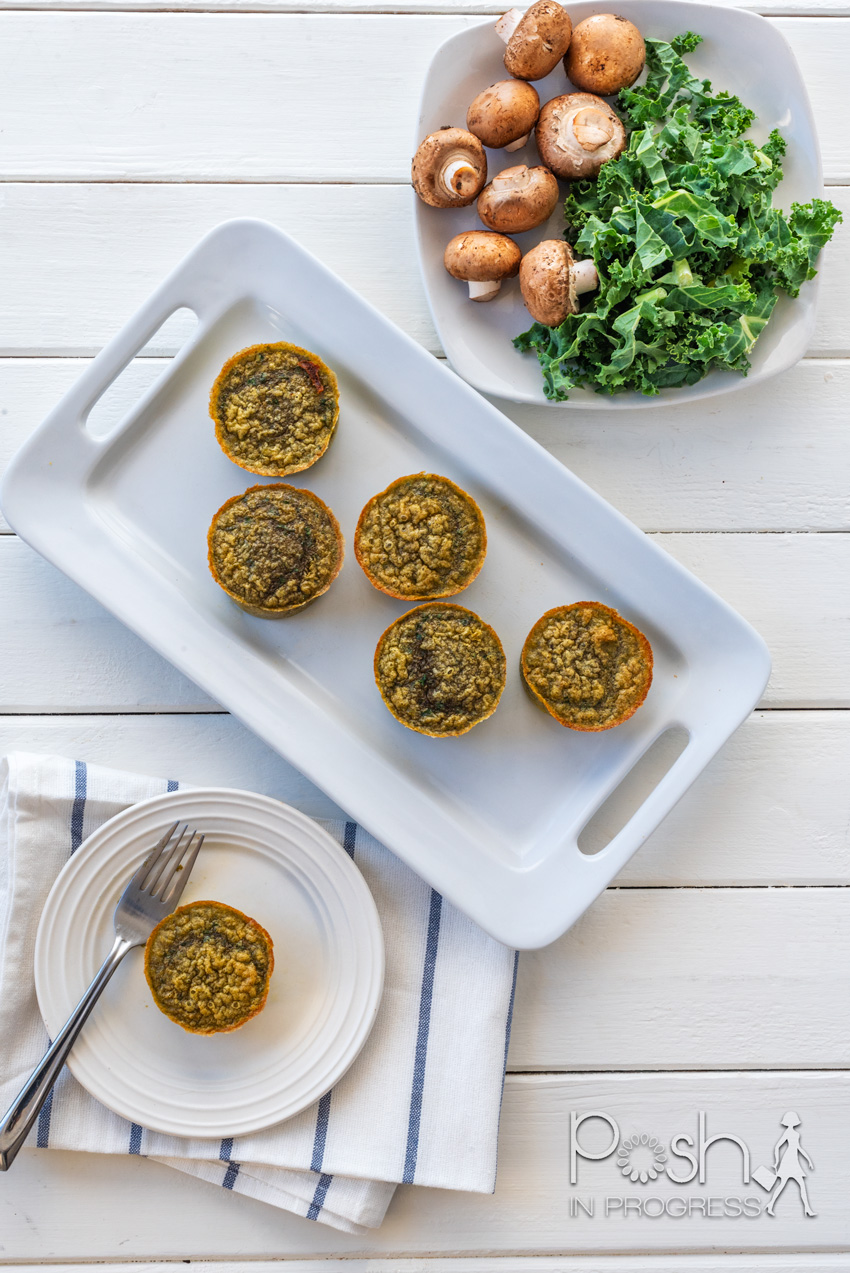 Honestly, shocked how well my copycat kale and mushroom egg bites turned out in the oven. They were super moist and very tasty. No, they are not as good as Starbucks egg bites. But, I can create a dozen egg bites at home for much less money than if I were to buy a dozen of them at Starbucks. I also love to have extra egg bites on hand at home so I can reheat them quickly for an on-the-go breakfast.

If you want to try to make these at home, check out the recipe I used below. You can definitely change up the ingredients and experiment with different types of cheeses, add in more meats or change out the veggies. This recipe is very similar to what I used for the bacon gruyere egg bites. The only major difference is adding in the veggies instead of the meat. I personally love making egg bites at home now that I know how simple it is, and my kids love them too! The only strange thing about this recipe is the color of the egg bites. But just like Starbucks kale bites, they do have a bit of green color to them. Regardless of how they look, they do taste great. If you try this recipe, I’d love to hear what you think.

Pre-heat oven to 300 degrees F and place a baking dish that is filled with 1 inch of water on the bottom rack. This will create a humid environment and help the eggs cook evenly.

Chop your mushrooms and kale. Add the eggs, cheese, cottage cheese, kale, mushrooms, salt, and pepper to a blender and blend on high for 20-30 seconds, until light and frothy.

Spray a muffin tin with a little non-stick spray and fill the tins almost all the way to the top with the egg mixture.

Bake in the oven for 30 minutes, or until the center of the egg bites are just set. Remove from oven and let cool for 5 minutes, then use a spatula or fork to carefully remove them from the muffin tin. Store the egg bites in the fridge for several days. Reheat in the microwave or warm in the oven.