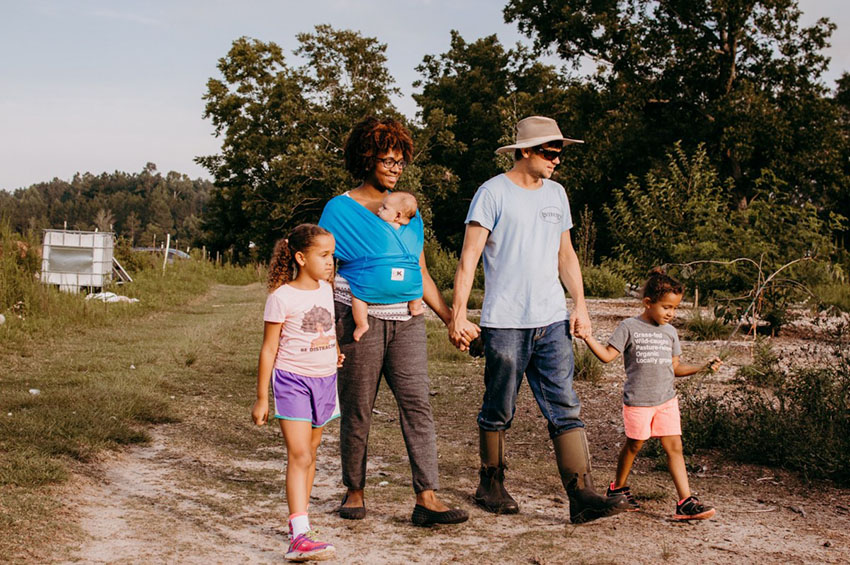 I’ve seen so many friends, influencers, and acquaintances posting online lately. They want to know how to be an ally in #blacklives matter.

On one hand, it’s been so refreshing to see people of every race and nationality joining together for a common cause.

Black people need the voices of other people so that change can come–and come swiftly.

I’ve responded to numerous DM’s asking what the next steps are. White friends are afraid to speak out for fear of saying the wrong thing or receiving harsh criticism and backlash.

I got you. Here are a few easy ways that you can be an ally:

Don’t be offended by directness Did you know that how we communicate is learned behavior that can be shaped by our culture and experiences??I didn’t until I had people point out how direct I am and how they had to get use to my approach.

I am 37 years old and I wasn’t always vocal. I love peace and living a drama-free life, so I only brought up when I was upset when it went too far. It was unhealthy. I allowed others feelings to be more important than my own, and that often left me feeling resentful or I would boil over during a small disagreement because I spent so much time holding back. In my 30’s, I decided that I was no longer going to hold back. I was going to speak my truth (in kindness) but let people knew where I stood early on.

It was a little scary at first, but the more I did it, the more empowered I felt. Then I could really see people’s hearts. If you tell someone how you feel about something and you can have a meaningful exchange and they work on reconciling the relationship, they are worth keeping in your circle.

If they could give two you know what’s, then it’s time to let ’em go.

When your black friends are telling you point blank period how they feel, believe them. Let them have a moment of clarity and let them be transparent with you. It doesn’t have to be a scary thing. Just listen.

Want to know how to be an ally? Over the past week or so, I’ve had to take a few breaks from social media for my own mental health.

I would see white people posting about how all cops aren’t bad because they have cops in their families. Why can’t we just say that what happened to the likes of George Floyd and so many other black men were just wrong?? Why can’t we admit that we need systematic change?

It takes the voices and actions of many to change systematic injustices that have tainted society.

Perhaps the best way to be an ally is to just listen.

“Well, maybe there’s more to the story that we don’t know.”

“He/she was in the wrong place at the wrong time.”

“He/she had a criminal background in the past.”

“We only saw part of the video.”

“Are you sure it was about race? It could’ve been something else.”

We don’t want our experiences invalidated or explained away. Please just listen.

Stop asking us how we feel

I know you have good intentions by asking, but honestly, we don’t know how we feel. Emotions are high. One minute we’re crying. The next minute we’re talking to our children and hugging them tighter. We’re in shock. We are emotionally spent.

We are grieving. Black people are not okay.

If you’re my friend, we talk about life. Work, home, current events, our favorite t.v. shows.

Our world is in such a weird state right now. It almost feels like we’re in the twilight zone. Don’t suddenly make conversations weird with long awkward silences. It’s okay for you to share your feelings. It’s okay to ask questions. It’s okay to participate in protests if you feel led to.

Don’t be an ally, be a good human being

How can you be an ally? Show up!

Care. Be a good human being. Don’t make excuses about injustices, but look for ways to make small changes where you are.

Hear a racist joke at work? Call them out.

Notice that there are no people of color (of any other ethnicity) in your space? Do something about it!

Surround yourself with diversity at church, extracurricular activities for your kids, in the books you choose and the places you go.

Build authentic relationships with people who are different from you, and being an ally won’t seem like such a challenge.

You’ll begin to care about the issues of people who are close to you.

Part of our indifference to change has been that people can easily turn a blind eye to issues that don’t affect them. But there is a huge problem when people are hurting all around and no one takes notice.

In order for systematic change to come, we can’t be angry today and business as usual tomorrow. Sharing a few of your favorite black-owned shops and IG profiles isn’t enough. You have to keep widening your circle of influence and making room for others at the table. Check out  a few of these statistics from White Fragility:

US Congress: 90% White
People who decide which TV shows we see: 93% white

People who decide which news is covered: 85% white

Note from Stacey: If you’re looking for more content on race, here are two recent stories I wrote about talking to kids about racism and being an ally.

That time I got to snorkel 🤿 around a sunken sh