We decided to use Airbnb in Italy instead of using hotels. I initially looked at hotels because I travel a lot for work. I thought we’d stay in one of the hotel chains I usually stay at so I could add onto my rewards points. However, I quickly found hotel prices were outrageous in the cities we intended to visit. Airbnb, on the other hand, was much more reasonably priced and offered a lot more space than we would find in a hotel.

What to Expect When Booking an AirBnB in Italy

A major advantage for an Airbnb in Italy is access to a kitchen and laundry facilities. Since we were in Italy for almost two weeks, it was so nice to have the option to cook a few meals and also to do laundry near the end of our trip when we were running low on clothes.

Eating local cuisine was a major goal for the trip. Yet, being able to eat a few meals at home was a great way for us to save some cash and also fit in a few healthier meals. We found a local grocery store and bought some essentials, like fruit, cereal, and items to make a quick sandwich. That way, we didn’t have to eat every meal out. I loved all the Italian food, but after two weeks, I was a bit ‘over’ pasta, pizza, and breakfast pastries. It was nice to make a cup of coffee at home and throw a sandwich together for a quick lunch.

Doing laundry was also a major advantage to using Airbnb in Italy. I brought my own laundry detergent from home (I found a small container in the travel section of my local Target store), and I did laundry a couple times during the trip so I could re-wear some of the clothes I brought. Having access to laundry meant I was able to pack less clothes, leaving more room for souvenirs!

You Need to Read the AirBnb Ad and Reviews Carefully 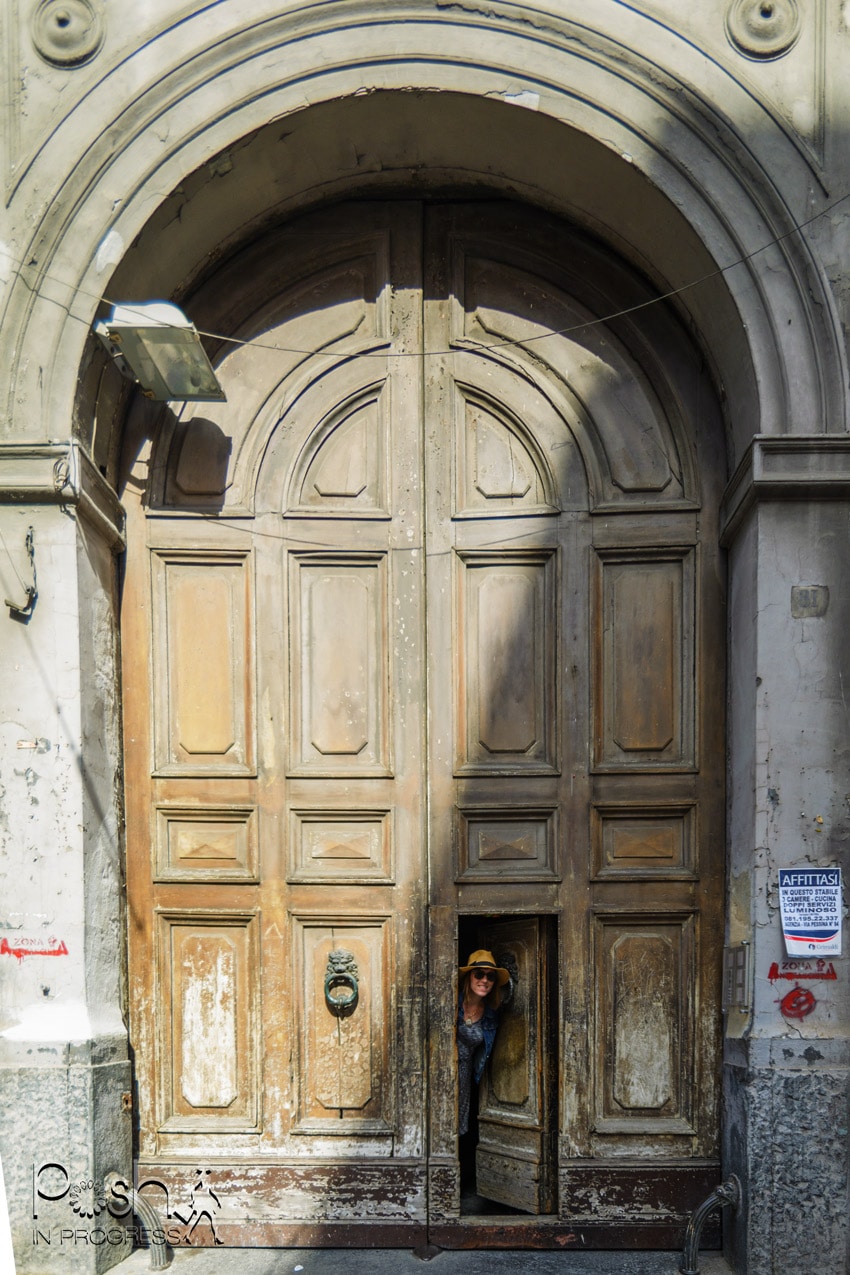 The devil is in the details. We had a few minor issues because we hadn’t read the ad as closely as we should have. For example, one of the hosts charged us ‘city taxes’ for each night we stayed there. It was only 10 Euros total, but it felt really fishy that she was asking for cash when we first arrived. After re-reading the ad, she did disclose the fee in the ad, so I took responsibility for not reading closely enough.

It is also imperative to try to read between the lines on both the ad and the reviews. For example, our place in Positano mentions the word ‘adventurous’ and ‘hiker’s paradise’. I didn’t read that to mean we should expect a 5-7 minute trek up a mountain to get to our BNB, but I should have! Although we were ultimately happy with our stay there, it would have been helpful to have a clearer picture of what we were getting into so we could have packed accordingly (read, hiking boots and workout clothes!).

Another example of not reading closely enough was that one of the apartments had limited wifi access, which I missed the first time I read the listing. It is imperative to read the listing closely and then ask your host about anything that might seem off or strange — which takes me to my next point.

Your Italian AirBnb Hosts Can Be a Wealth of Local Info, So Ask Tons of Questions 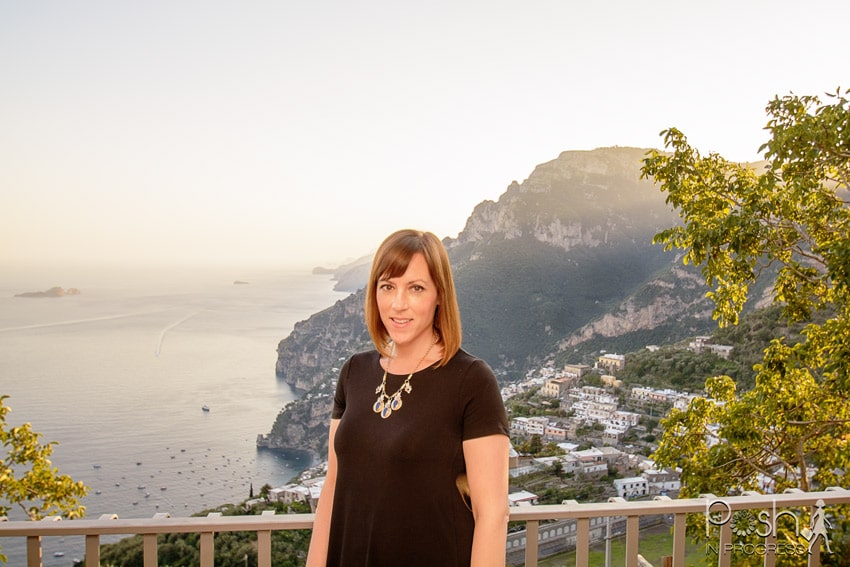 The main questions I asked my hosts was regarding parking (since we rented a car) and about the proximity to metro systems or other landmarks I was trying to reach. Asking questions is not only a great way to figure out if it is the right listing for you, but a responsive landlord is a good sign! You certainly want a host who is kind and responsive, so if you don’t have positive interactions from the beginning, I would probably look for another place. If you notice anything strange about the listing, ask more questions.

Another perk, but also a potential issue, are the hosts themselves. The issue is that you might not actually meet or interact with the host who is listed on the profile. One of our apartments was run through a management company. Although the person listed responded to my emails, she was not the person who checked us into the apartment or dealt with our day to day issues.

On a positive note, we loved getting to meet actual Italians and getting to learn a little bit about them and their places. In Positano, we stayed with a family that owned and operated the BNB. It was fun to watch the brothers run the business as their dad cooked away in the kitchen (amazing meals by the way!).

One of our hosts even prepared a book full of restaurant suggestions in both English and Italian. She also had several different maps and guidebooks for the city. Although we didn’t use them, this extra touch would be so welcomed by a lot of foreign visitors who don’t feel comfortable exploring on their own as we do.

All of our hosts were super kind, helpful, and friendly, whether they spoke English well or not. Three of the four hosts spoke English very well, but one of them spoke very little English. However, he went out of his way to be helpful and asked me to send him WhatsApp messages so he could type responses.

Italian Airbnb Could Be Cheaper Than a Hotel 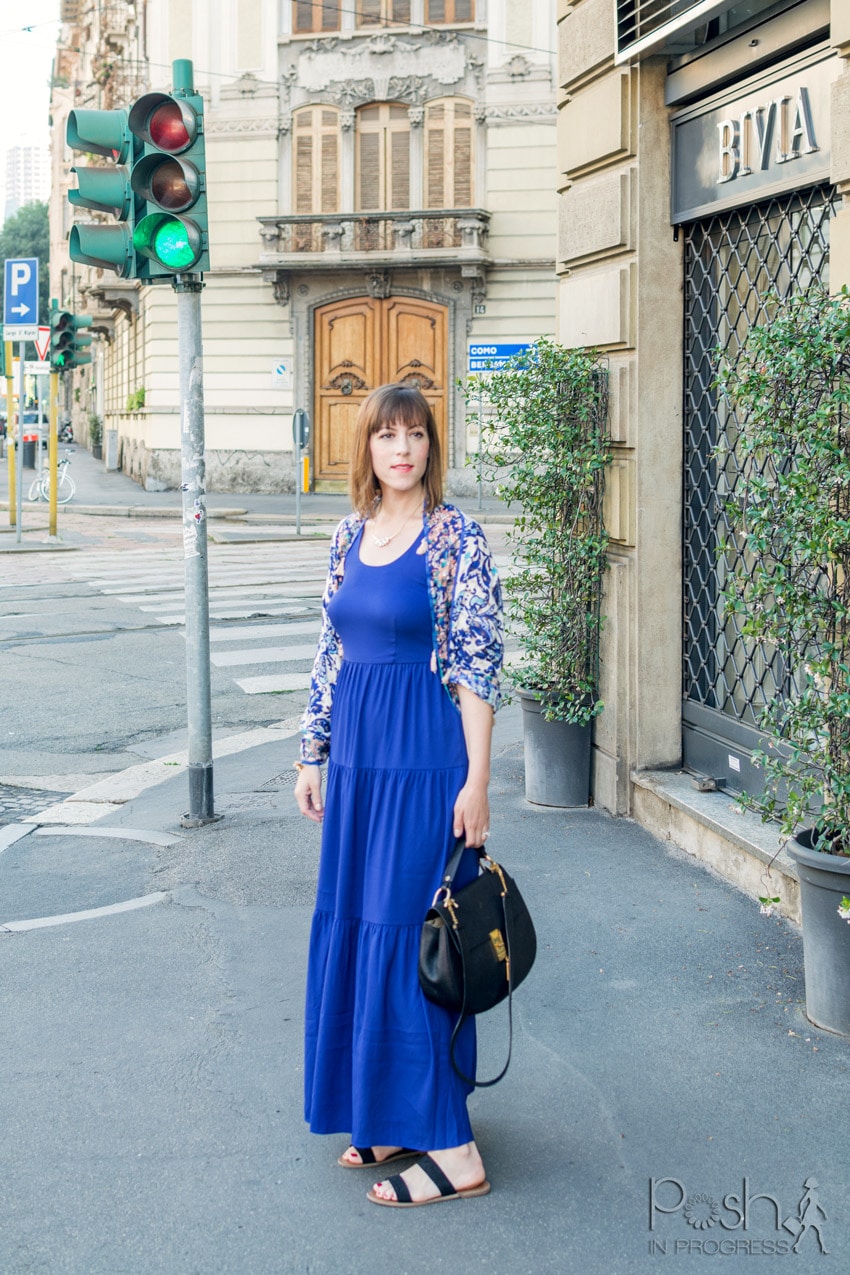 As I mentioned in the intro, renting through Airbnb in Italy allowed us to save hundreds of dollars over the course of my two weeks in Italy. All of the Airbnbs were much less expensive that comparable hotels in similar locations. Also, in Milan specifically, we rented a large three-bedroom, luxurious apartment, for less than the cost of a three/four-star hotel. The location was also really nice and conveniently located to the metro and the main points of interest. In Positano, we spent less than half as much as it would cost for a hotel room. Although we were outside of the city itself, the location offered free parking and gave us really phenomenal panoramic views of the ocean and the city below us.

If you are planning a trip to Italy or any other place, I would highly suggest that you also consider checking out sites like Airbnb to see what is available in the area. Although there are some tradeoffs to participating in the sharing economy, I think the benefits far outweighed the negatives.

Be Prepared For Minor Inconveniences

There were several small inconveniences that we weren’t expecting. For us, it was a lack of air conditioning, no or poorly working TV, and poor wifi.

We stayed in four different Airbnbs in Italy and three of the four had air conditioning. However, only one of the four had AC throughout the entire space. One of the places had no AC whatsoever, so the daytime temperatures were pretty unbearable. If you don’t know, Italy is quite hot in the summer. We traveled from the Amalfi Coast all the way up to Milan, and it was hot everywhere.

Two of the four apartments had AC units that cooled the bedrooms only. This was useful because it meant we could get the perfect sleeping temperature. However, the living areas remained quite hot, which meant we spent most of our free time in the bedroom.

One thing we found so odd was that none of the apartments had fans to help cool down the spaces that lacked air conditioning units. After talking to an ex-pat, we learned that Italians don’t like blowing air. We found this so peculiar, especially because of how hot the spaces got during the day, but this was an interesting cultural learning experience for us. 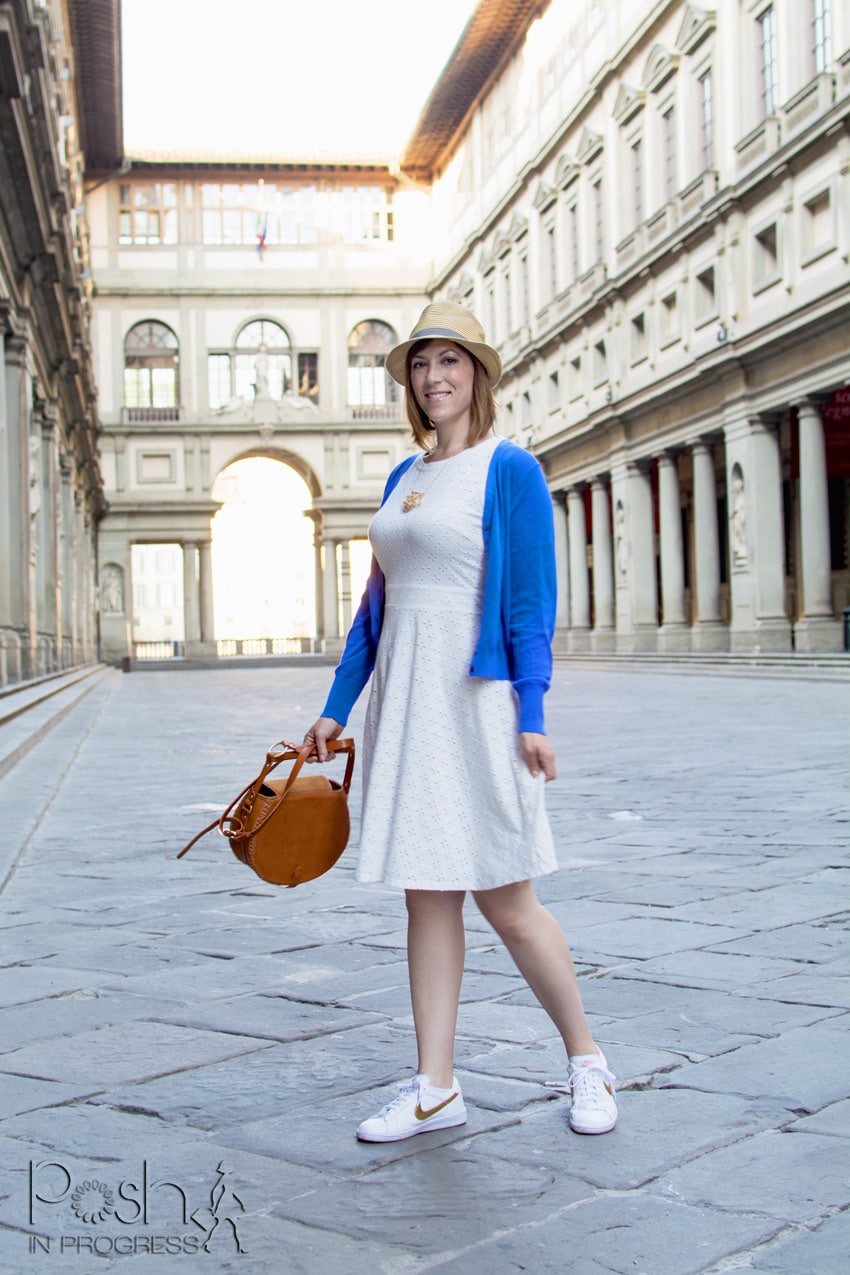 The quality of the wifi will depend on your landlord. We only had issues with wifi in one of our apartments because the owner would only buy 5 GB of data for a week. We stayed in that apartment for 8 days, and by the second day, we had already burned through the 5 GB. If I had understood how data worked (or read the listing a bit closer), I probably would not have chosen that specific apartment. Since the TV was so questionable (see #3), we used the wifi to stream Netflix, which, apparently, uses a lot of data.

In the future, I would only stay in places that had unlimited wifi so that I could ensure I would have access to the internet and streaming. This might not be an issue for the average internet user, but since I’m online so much for work and for my blog, I use more data than the average person, and not having access for almost an entire week was a significant issue for me.

The most shocking for me was that two of our four apartments had no TV at all. The two apartments that did have TV, the channels were quite limited, and the English choices were usually 1-2 channels. Of the apartments that did have TVs, we found the English channels completely acceptable. They showed a lot of old sitcom reruns, like Will & Grace and Friends. We were content watching these reruns if we were unable to stream something on Netflix. We did find it odd that two of the apartments had no TV at all. Luckily, those two places had wifi, so we were able to watch Netflix late at night, after wandering the city streets all day.

Overall, our stays in the various Airbnb homes in Italy were very positive experiences. We learned a lot about finding good rentals and also figured out questions we would ask in the future. I highly enjoyed our Airbnb experiences in Italy and I will definitely use the sharing economy on future trips. It is so nice to have a roomy place that feels like home, rather than an often over-priced and teeny hotel room. I hope our tips help you to find your next great vacation rental.

« Think You Can Resist These Pumpkin Spice Blondies?
How to Use Your Photos to Make Terrific Custom Christmas Cards »

That time I got to snorkel 🤿 around a sunken sh