Whenever I’m looking for interesting recipes, I always turn to Pinterest for inspiration. The other day, I pinned these pumpkin donut muffins and got pretty excited — the taste of a donut without the grease of frying and not having to buy a special pan to bake donuts. Awesome. 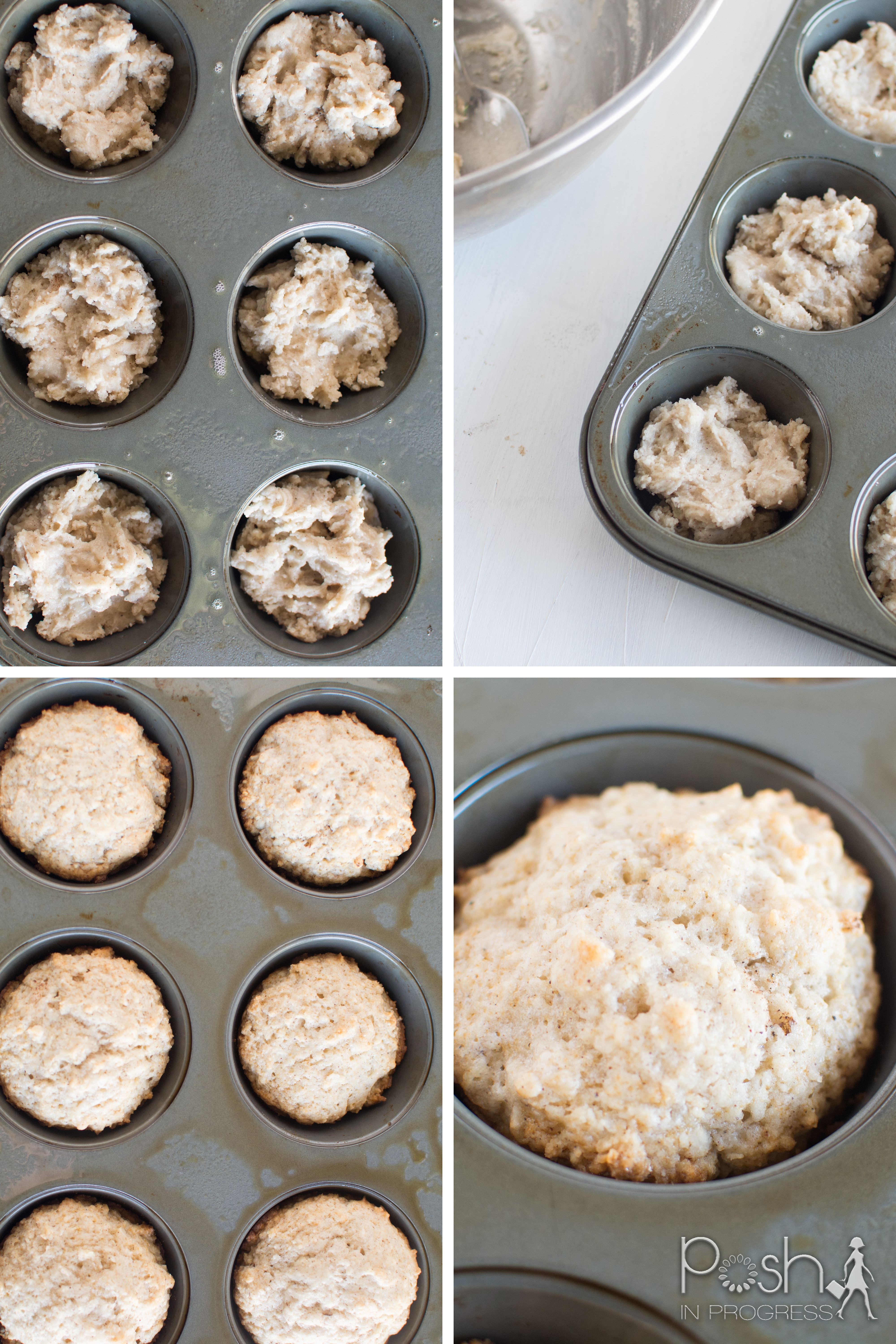 I considered making the pumpkin version I pinned, but the day I had time to bake, I failed to buy any pumpkin puree. Instead, I found this recipe, which had stellar reviews, so I chose to try this version. I adapted the recipe by adding more fall spices — cloves, allspice and extra nutmeg and cinnamon.These spiced donut muffins are super easy to make. Just mix the donut ingredients in one bowl and fill half the muffin tin with the batter. Once they are golden brown, remove them from the oven and dip them in melted butter and the cinnamon sugar. Let dry/cool on a wire rack. That’s it!And the taste, wow. They remind me of a large cinnamon sugar cake donut. They taste great as, is, but would also be great with some pumpkin butter. These spiced donut muffins would make an excellent brunch option for Thanksgiving, or for a sweet treat anytime.

« What to Wear on Thanksgiving
Scuba Biker Jacket »

Are you a mushroom fan? It’s one of those foods

What are your kids dressing as for Halloween this

Walking into Monday in my new favorite faux suede