It’s already been over a year since I visited Dallas and I never got around to blogging about it. I had been to Dallas a few times when I was much younger, but I was so surprised at how different the city was. I’m not sure why I was surprised, it had been over 20 years since I’d been there. I was pleasantly surprised at how much I liked the city, especially the Dallas murals and street art. 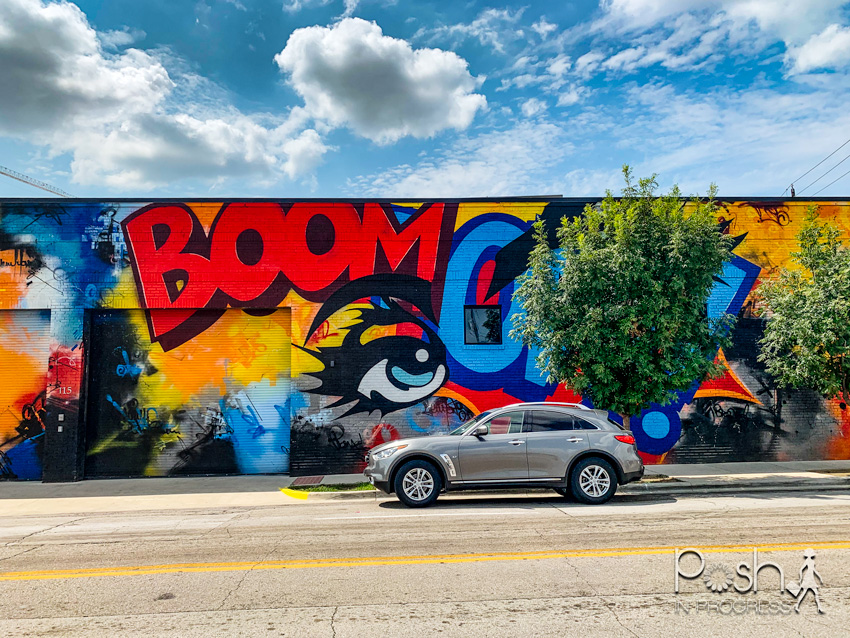 I had a great time exploring downtown, Plano, and Deep Ellum. During our exploration of the city, I quickly found there were several great places for street art, including Deep Ellum murals and the West Dallas graffiti park – also known as the fabrication yard. Nearly every city I visit, I make an effort to check out the local street art. If you want to check out some of my other favorite street art I’ve visited, click here. Miami and Vancouver are still my favorite places to view street art (so far). But, I did enjoy my tour of Dallas murals and street art too. 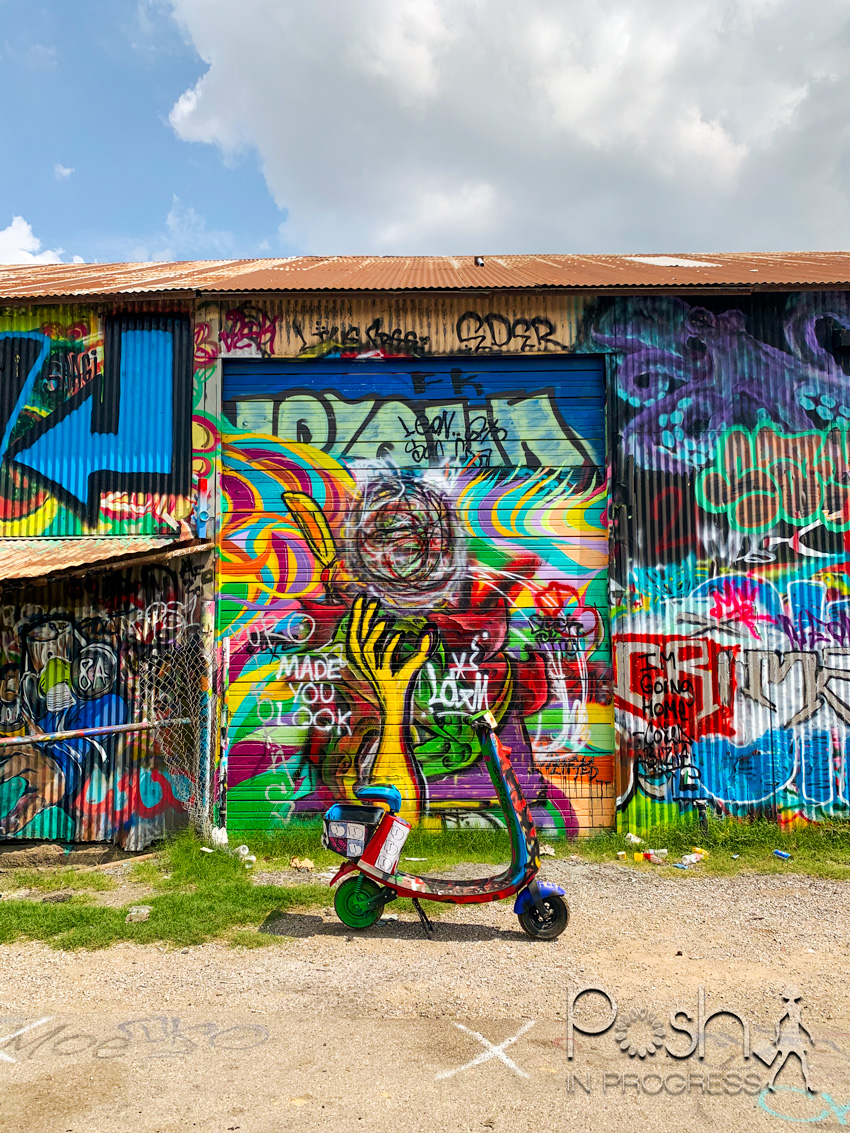 The Dallas Graffiti Park, also known as the Fabrication Yard was very striking. In an old warehouse area, just west of the city, there were tons of abandoned buildings with tons of murals, graffiti, and tagging from floor to ceiling. Seeing every square inch covered with paint against the big blue skies and fluffy white clouds was art in and of itself. 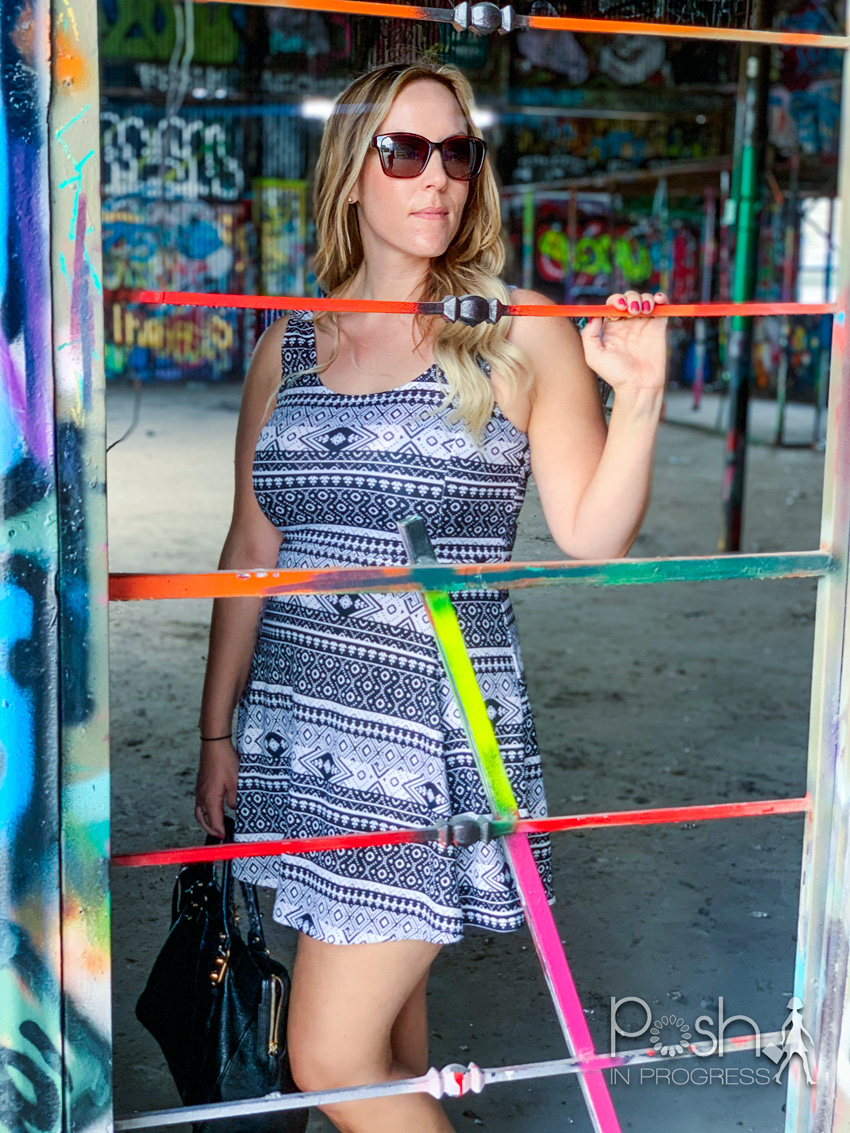 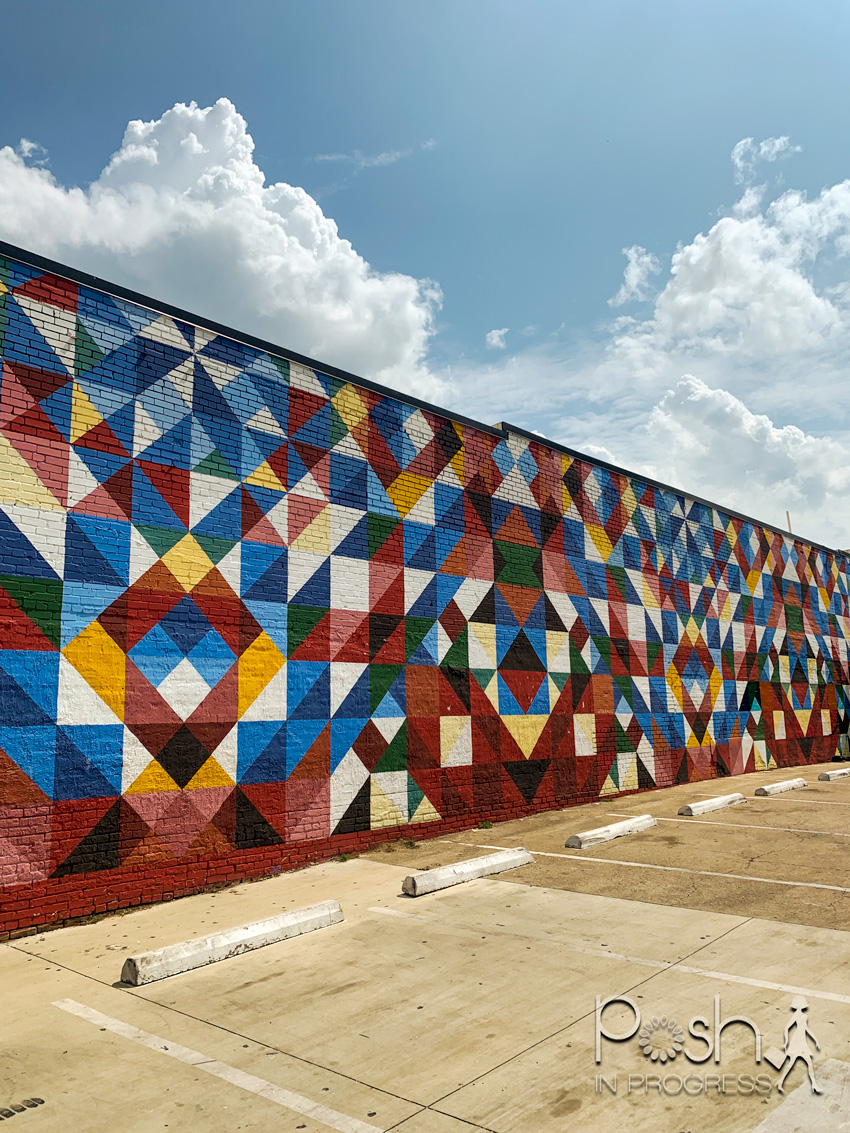 I also really enjoyed our time exploring the Deep Ellum murals. The streets are lined with really amazing murals and also a ton of great restaurants and bars. It was a pretty hot day when I visited. But, I know I’d enjoy spending time in Deep Ellum the next time I’m in town. Overall, I really enjoyed my trip to Dallas. The city far exceeded my childhood memory of the city. There is a lot to see and do in Dallas and I definitely would enjoy going back again soon. If you do get to visit Dallas, make sure to take some time to check out the Dallas murals. I know Dallas won’t disappoint you.