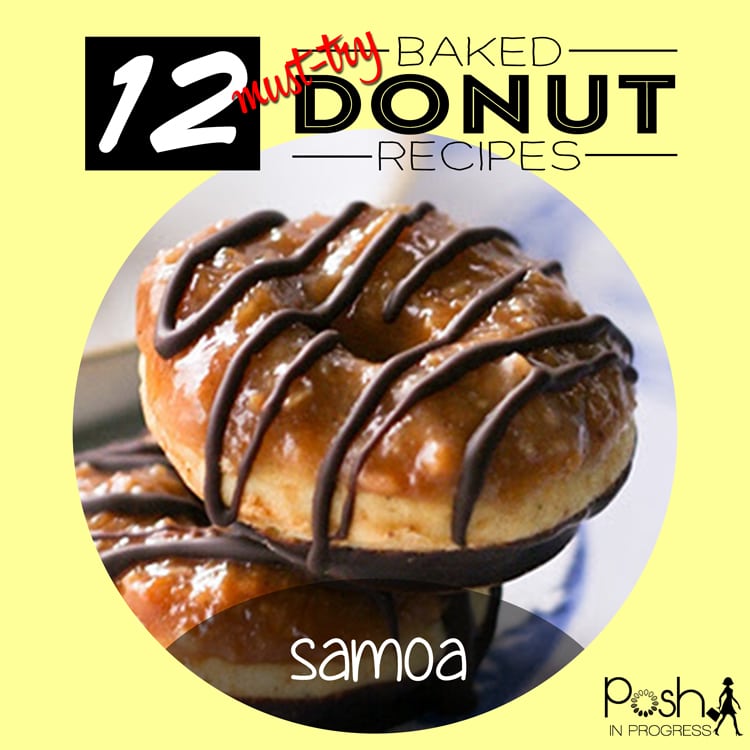 Did you know today is National Donut Day? Depending on where you live, you can score up to six free donuts today. None of the free donut locations are anywhere near me. I won’t be scoring any free donuts today, but donuts are still on my mind. I decided I wanted to find some baked donut recipes so I could still enjoy the donut goodness without all the calories.

Have you noticed how donuts are so ‘in’ right now (cronuts are so 2013)? I feel like every time I log onto Pinterest I spot at least one yummy donut recipe. I never thought about making my own donuts before. But with all the delicious-looking recipes I’ve come across, I think it might be time to make some homemade baked donuts of my own.

So the thing about baked donuts, they are actually SO easy to make. Traditional donuts are more challenging to make at home because you have to fry them in oil. But baked donuts are super simple to make. The only caveat is that you do need to have a donut pan if you want them to be donut-shaped. If you don’t have a donut pan, you can still use baked donut batter but put them in mini muffin tins. Then, they turn out almost like donut holes, and they are still delicious.

I found 12 baked donut recipes that might be just a tiny bit healthier than your chain store variety. I’ve never tried making or eaten baked donuts before, so I’m excited to give some of these recipes a try. 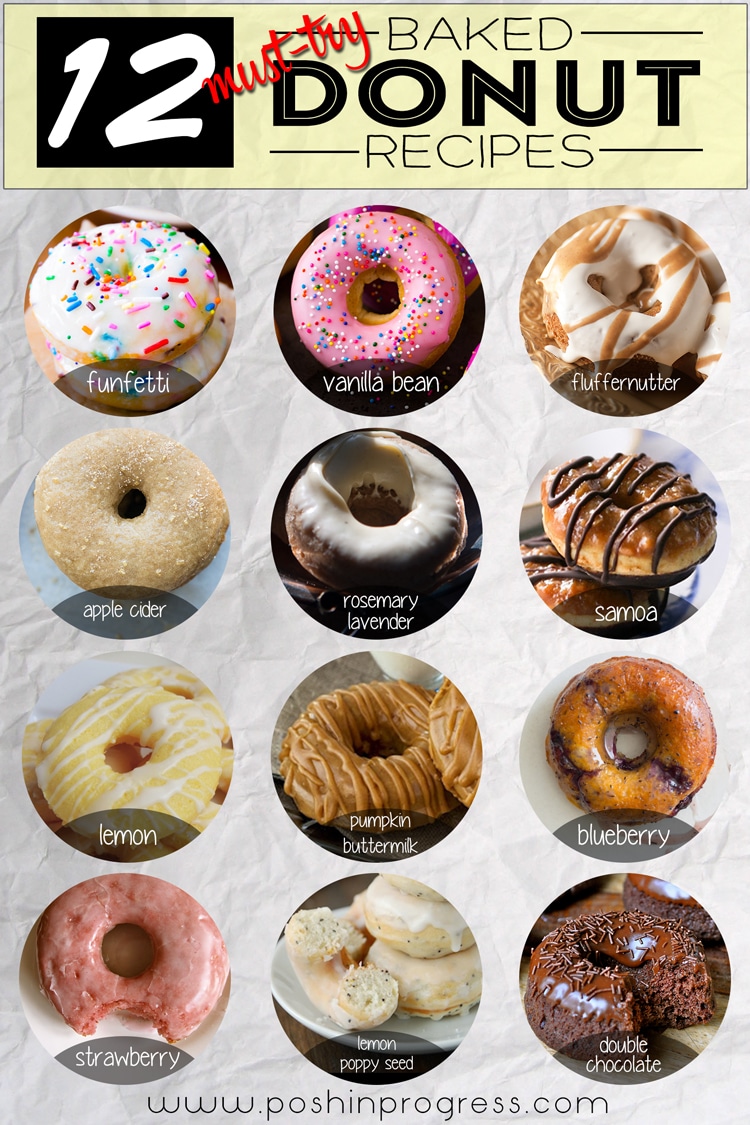 How are you celebrating National Donut Day? Have you made or eaten baked donuts before?

Do you have any baked donut recipes that you love?  Let me know in a comment below!