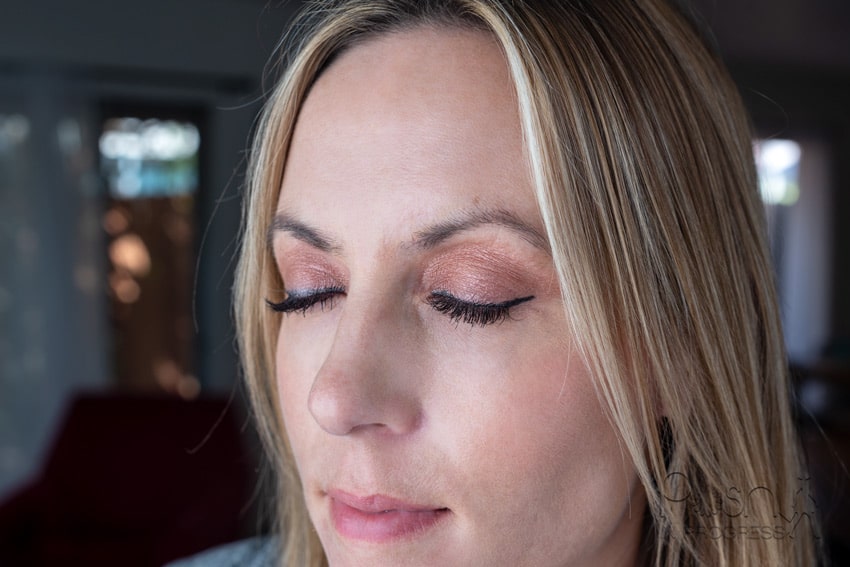 For the longest time, I was adamant that I wouldn’t get lash extensions. I just didn’t really see the point. My lashes are pretty long naturally, and I also use a lash growth product that works very well. Then, I saw my friend Ramona wearing them on our trip to Puerto Vallarta, and I loved how they looked even when she was swimming. Seeing how great her lashes looked on vacation, I decided to get lash extensions for the first time for my trip to Turks and Caicos this week.

3 Reasons I Wasn’t Sure I Wanted Lash Extensions

There are three main reasons I’ve been so leery of lash extensions. First, I thought the cost was ridiculous, to be honest. I have heard of women spending 300+ for the full set and then have to pay $150+ every two-three weeks for fills. I just can’t fathom spending 300 or more, every month, for some lashes.

The second main reason I have been leery of trying lash extensions for the first time is that I have heard (and read) that they can cause breakage and damage to your natural lashes. I work hard at maintaining mine and do buy products to help them grow and be healthy, so I wouldn’t want to do anything to hurt them.

The third main reason I’ve been avoiding trying lash extensions for the first time is that I haven’t always liked how people’s looked. I honestly think lash extensions can go bad quickly. I see a lot of women who have them and it just looks way too fake, way too over the top. I’m much more into a natural look and I don’t love over-the-top lashes.

Why I Decided to Try Them 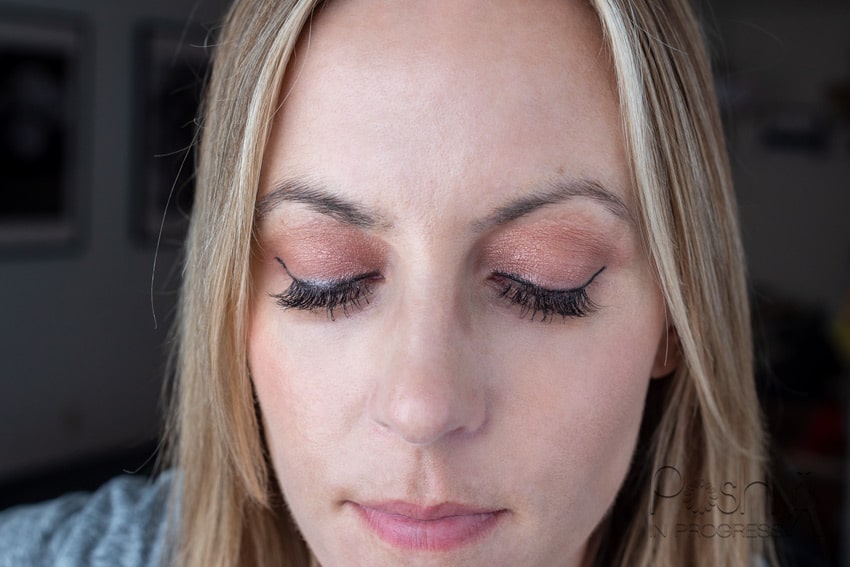 Despite all of my hesitations, I finally decided to try lash extensions for the first time. I was so amazed at how great Ramona looked even right out of the swimming pool that I knew I had to try them for my next tropical vacation.

Where to Get Lash Extensions in the South Bay

I reached out to Lash Candy Company to get lash extensions for the first time. We scheduled an appointment five days before my trip to Turks and Caicos. She told me the appointment would be two hours, but it actually only took a little over an hour. We agreed I’d do a classic set. I told her I wanted them to look as natural as possible.

The entire process was so easy. I laid on a bed with my knees bent on what seemed like a big yoga block. It took an hour as she attached little lashes to my natural lashes. Half-way through she let me look at them, but it was hard for me to tell, so I just told her to keep going. The only thing that was weird or strange about the appointment is that they tape your lower lids down so you can’t really see and it felt kinda weird. But other than that, the entire process was so easy.

After only an hour, I had long, fluffy lashes. They were exactly what I wanted – totally natural and not over the top at all.

Will I Get Lash Extensions Again?

Honestly, they look pretty much the same as my lashes look when I curl them and wear my lengthening and volumizing mascara. For some people, they would ask, what’s the point then? But for me, this really is about my vacation. I’m going to be in the water a lot the entire trip. Without any makeup, I look weird (at least to me). I hardly ever leave my house with at least mascara on. So I got these lash extensions for the first time so that I can leave the water and still feel my best.

Whether I decide to get them filled in a few weeks, or if I decide to get them again honestly depends on how they last on this trip. Jen from Lash Candy Company told me they should last two-three weeks. Then I’d need a fill, so I’m hopeful they will last through the trip. Fingers crossed for that! Stay tuned for more vacation (and lash) pics coming your way soon!