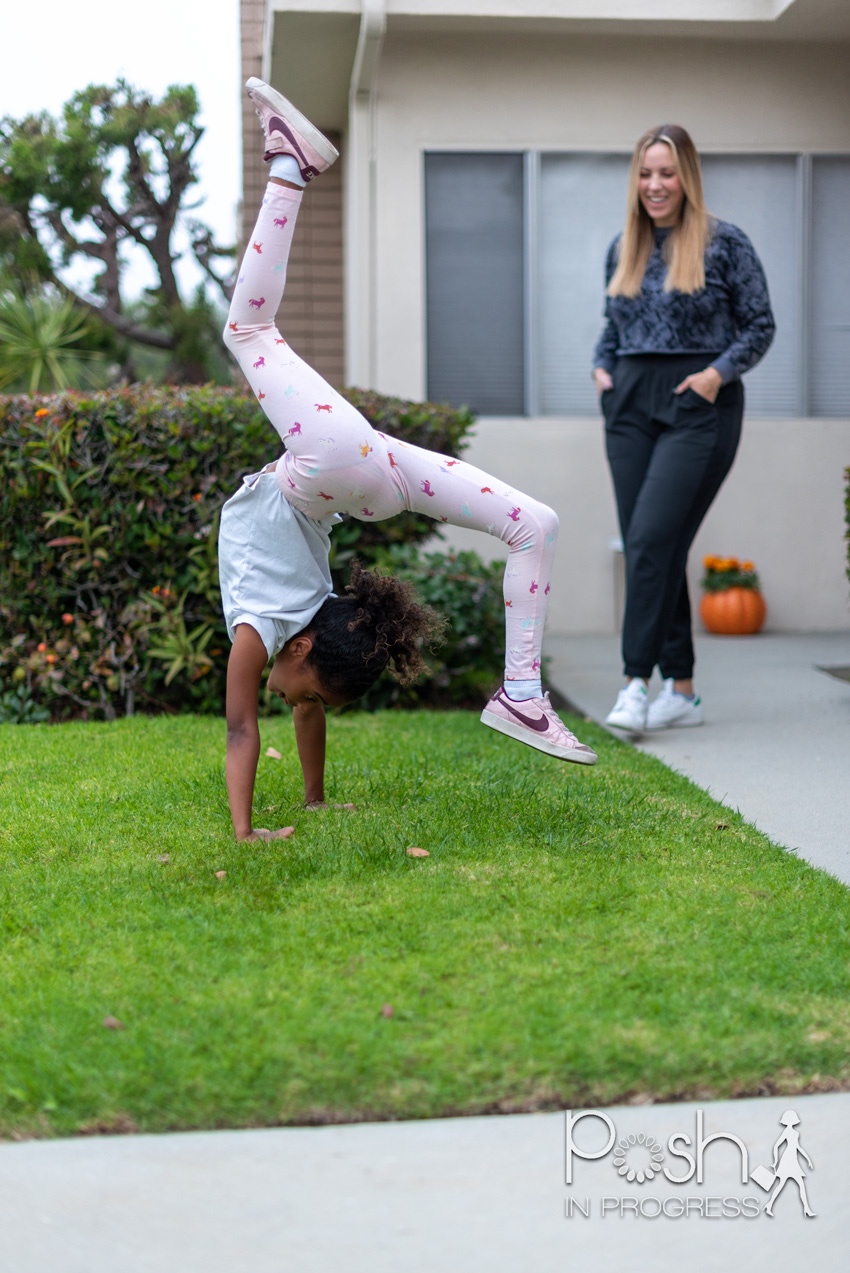 Earlier this spring, my daughter started gymnastics lessons. She had already taught herself how to do several things, including handstands, kart wheels, one-handed kart wheels, bridges, splits (both directions), and even a back walkover. Given her natural ability and desire to learn/teach herself, I thought it was a no-brainer she’d quickly advance. I distinctly remember the first day of class feeling like it was too elementary for her. I talked to the teachers that day, but they assured me it was the proper class for her. Since she had no formal training, they felt she needed to master some of the introductory skills.

I don’t know much about gymnastics, so I deferred to their decision. I could see she needed some work on things like beam and bar because she’s never done those moves before. However, within a few weeks, it seemed really obvious to me that Gigi had already mastered the skills in the class. She almost instantly was the most advanced in the class.

Just about the time I was going to approach the teachers again about moving her to another class, they informed all of the parents they would do their assessment to see which classes kids should be in. I assumed it was a no-brainer that Gigi would be moved up. One of my mom’s friends who’s daughters also attends the same gym even assured me, without me prompting for her input.

On the day of the assessment, I watched her closely (parents attend classes on the sidelines). It was clear to me that Gigi had all of the skills down. No, she wasn’t perfect on every single move, but she was still much better than the other kids in her class and seemed to have mastered this introductory stage. 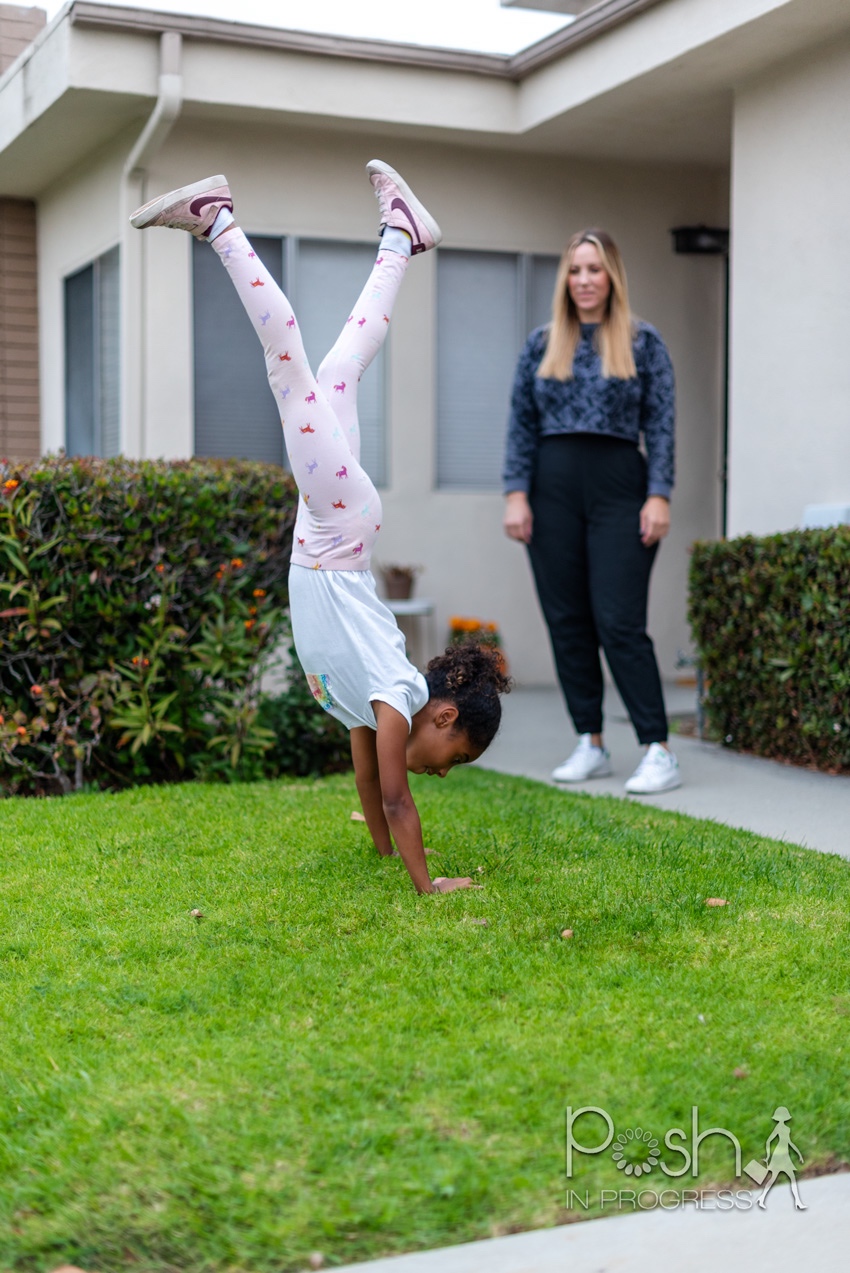 To my utter shock, two weeks later, I finally learned she hadn’t been moved. I immediately emailed the gym to find out why and received no response.  The very next class, I approached the instructor directly and she told me that Gigi hadn’t mastered a handstand. I assured her that just the day prior Gigi had held a handstand in my home for at least 5 seconds (they aren’t even required to hold in the introductory, only to manage their bodies). I told the instructor all of the other skills Gigi has taught herself at home and that I was confident she was not being challenged in the current class. The instructor agreed to test Gigi one on one.

To my relief, the instructor quickly agreed that Gigi was ready to move to the next class. She actually told me she thought Gigi might still be too advanced for the next class level. However, she does feel Gigi needs some skill-building to ensure safety and proper form. I can completely respect that decision because safety should always be our first priority.

The moral of this parenting story is simply that we must advocate for your child. In school, and in life. As an educator, I understand that teachers don’t always get it right. We have to manage many students, many parents, changing learning and educational priorities, and so much more. There is so much to do that oftentimes it is hard for teachers to give individual attention to students. I think this is what happened in this scenario. Gigi is one of 8 girls in her little class. All of them were tested the same day, and it is very easy to assume the teacher simply made a judgment call about Gigi on that day that didn’t reflect her skill set. 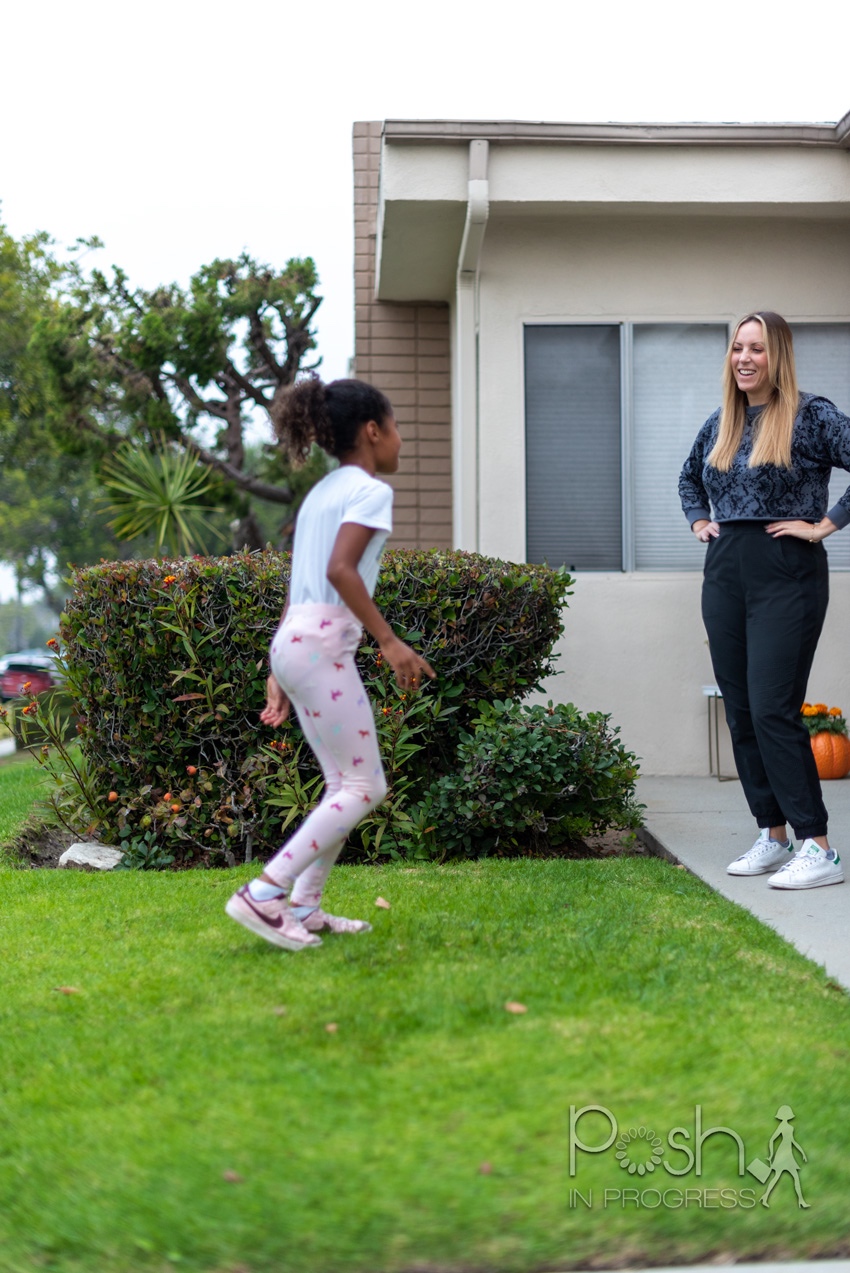 This example could happen in the classroom too. So if you’re wondering how to advocate for your child at school, leave me a question or comment below! I plan to write a follow-up story about tips for advocating for children at school. Our kids are often given assessments that determine their fate for future classes. Just because your child doesn’t do well on one assessment doesn’t mean they aren’t prepared, capable, or (possibly) even advanced. I knew for certain that Gigi was ready for the next level. She is only 7. She is not yet at an age where it is appropriate for her to speak up. So, it is my job to advocate for her.

I hope this story helps you to think about your power and role in your children’s lives. Even if the school or sport feels one way about your child, remember you know them best! As their parent, you are still the best judge of your child’s readiness for whatever life throws their way. Stand up to those authority figures when it’s appropriate, but also remember that (most) educators do have your child’s interest in mind. So, be persistent, but also be kind.