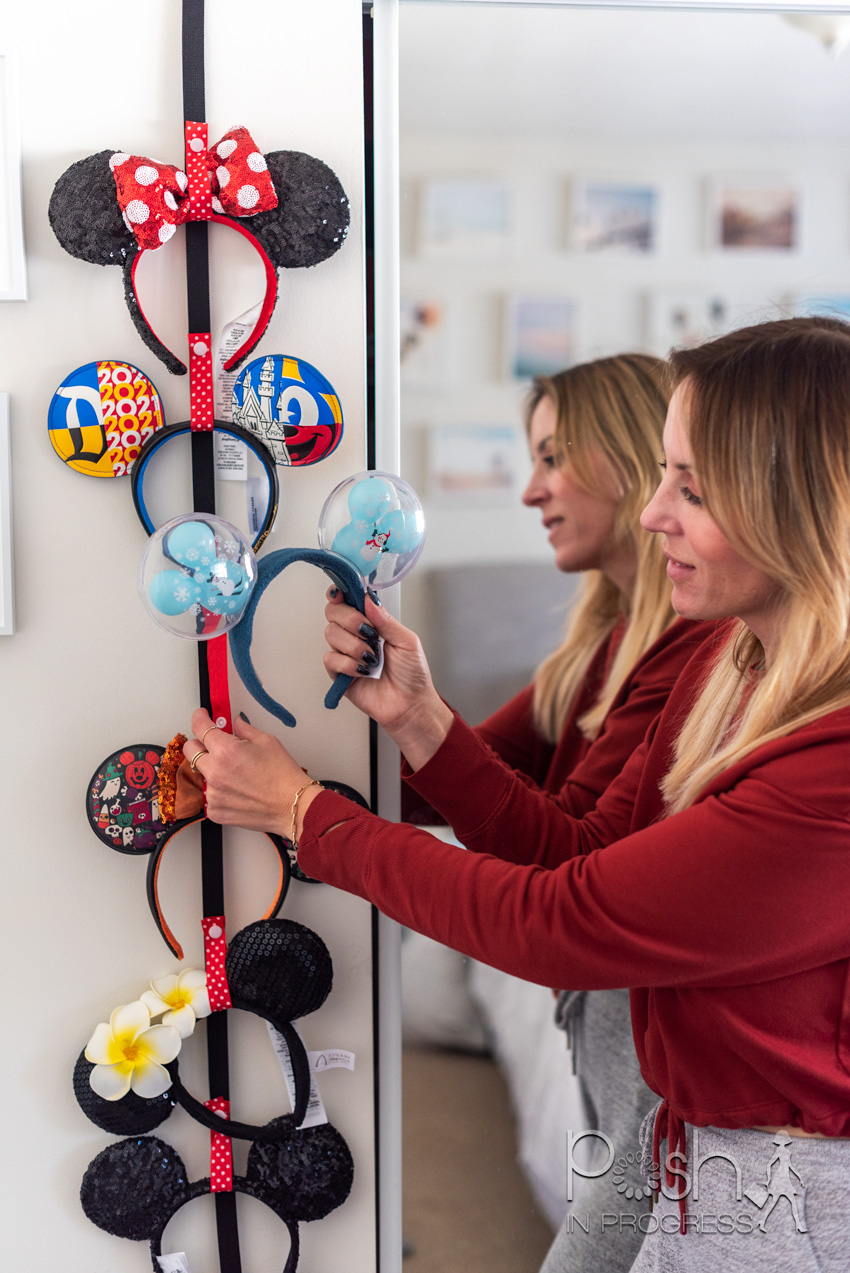 I’ve become an accidental collector of Mickey and Minnie ears. Since moving to Los Angeles in 2018, we’ve had many more opportunities to visit Disneyland (and Disney World in 2022!). We’ve been gifted several pairs of Disney ear headbands and also bought some ourselves. The other day, I realized just how disorganized my ear collection had become. So I started searching for Disney ear holder ideas. Thankfully, I found several different mouse ear holder ideas that are totally affordable and easy to assemble yourself. Read on to see what I used and other ideas for organizing your Mickey and Minnie ears at home.

But before we get into the organization, I was so curious about the history of Mickey and Minnie as well as their ears as souvenirs. I did a little research and learned that the first Mickey Mouse ears were created in 1929. The ears were released just a few months after the premiere of the first Mickey Mouse cartoon, “Steamboat Willie.” The original Mickey ears were made out of felt in the signature shape that is still the same today. Now, you can collect all types of designs and characters. Not all ears are just for Mickey. Recently, my daughter actually got a headband that was baby Yoda. Regardless, the Disney headbands are such a prominent symbol of Disney and Disney Parks. I think they’ll be around as long as we are. 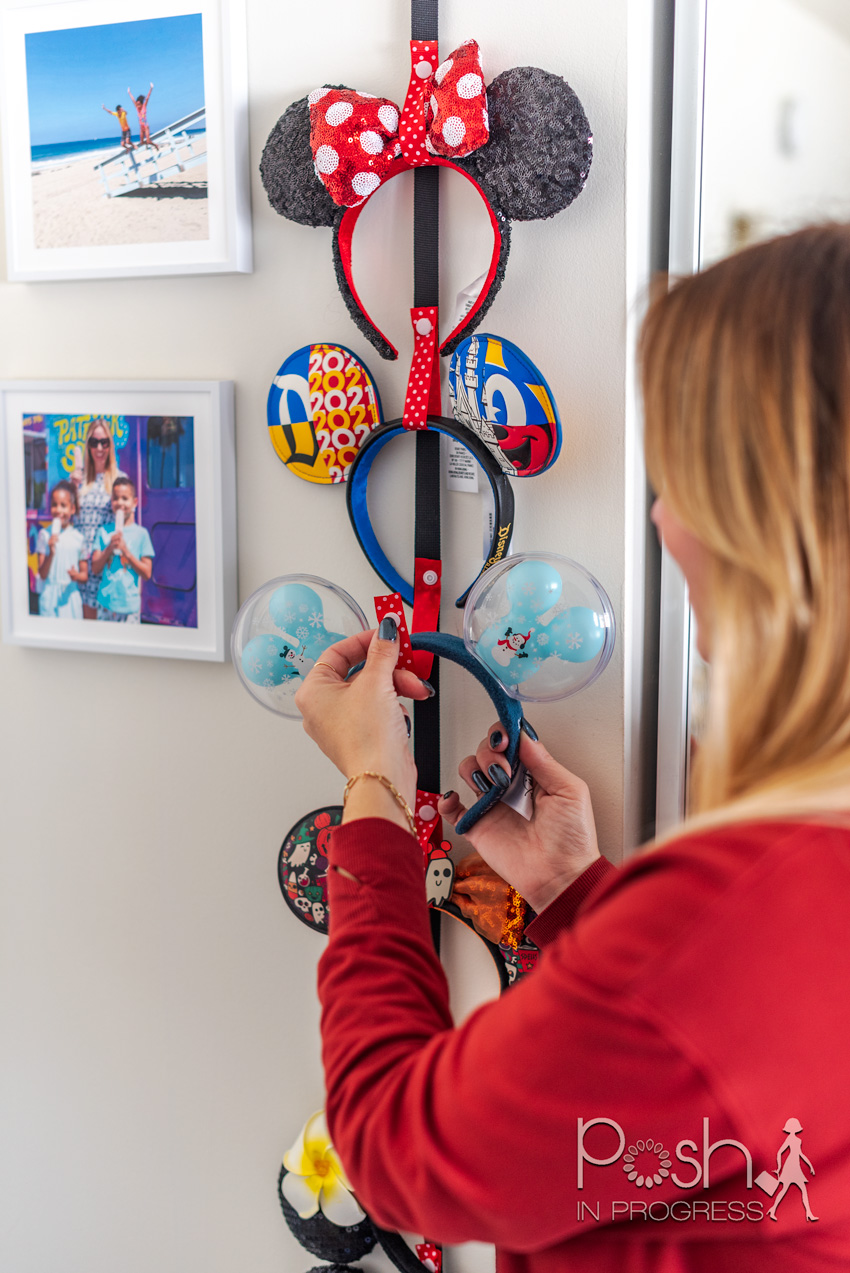 Mickey and Minnie Mouse made their debut in the short film “Steamboat Willie,” which was released on November 18, 1928. The film was a huge success and helped to establish Mickey Mouse as a popular character. In the years that followed, both Mickey and Minnie Mouse appeared in a number of other short films, including “The Band Concert,” “The Moose Hunt,” and “The Opry House.” Minnie Mouse was originally voiced by Walt Disney’s wife, Lillian Disney, and was originally portrayed as a bit of a flirt.

In the 1930s, Mickey Mouse became even more popular with the release of the feature-length film “Snow White and the Seven Dwarfs,” which was the first full-length animated film. Mickey Mouse has since appeared in countless other films, television shows, and other media. In the 1930s, Minnie Mouse became more of a supporting character in the Mickey Mouse series. But she continued to appear in a variety of films, television shows, and other media. Today, both Mickey and Minnie Mouse are enduring symbols of the Disney brand and remain popular characters with people of all ages. 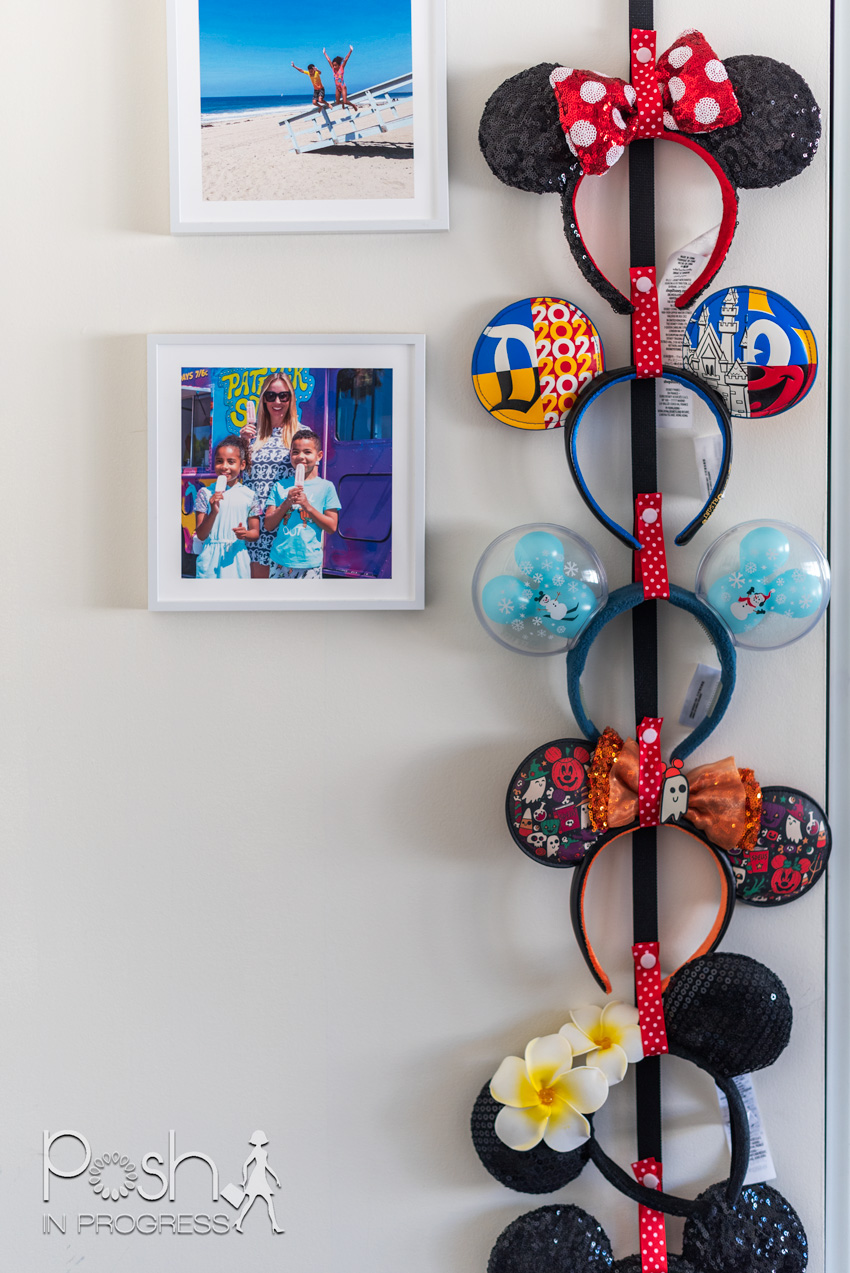 There are several ways that you can organize your Mickey Mouse ears collection: 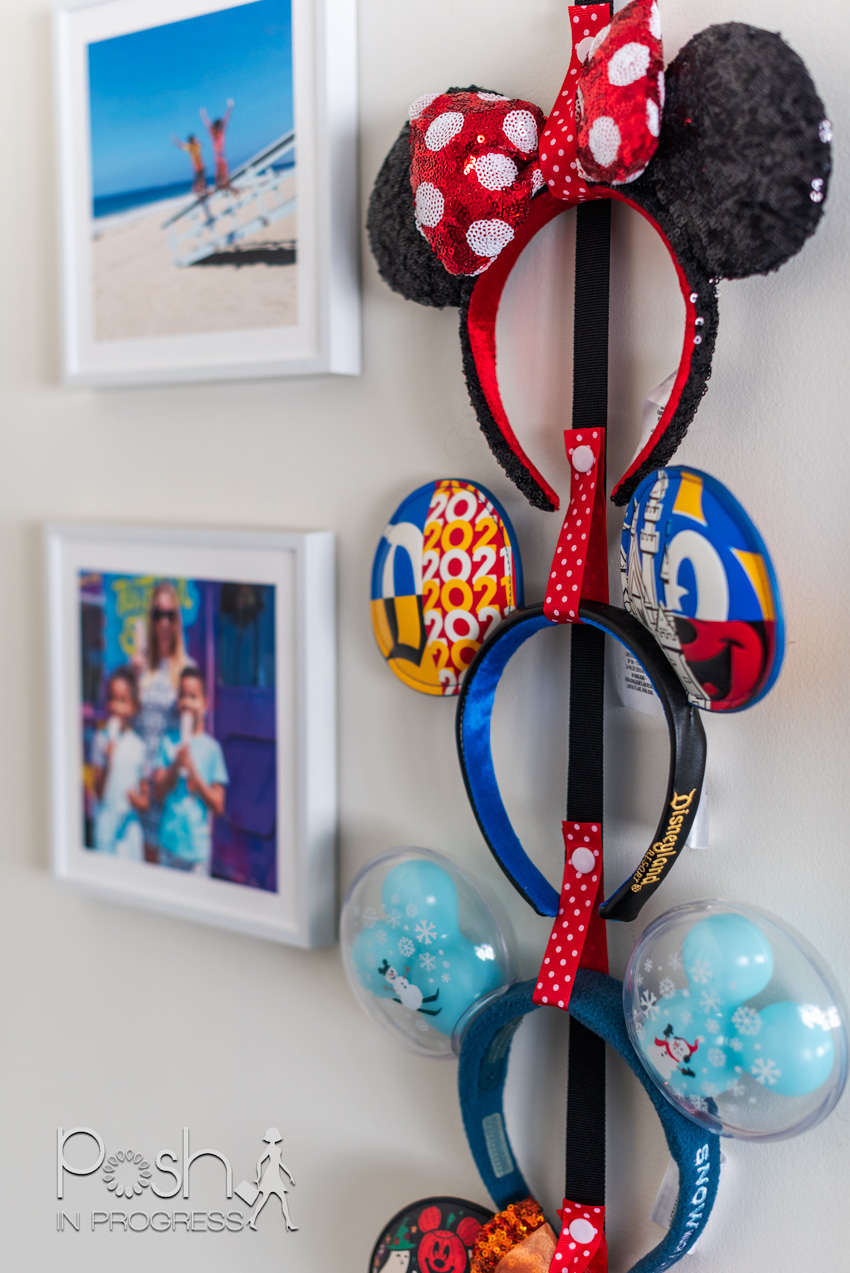 There are several ways that you can store your Mickey Mouse ears to keep them organized and protected. There are many different Disney ear holder options you can create yourself or purchase.

Where to Buy Minnie and Mickey Ears

There are several places where you can buy Mickey Mouse ears:

I hope you found this article helpful when deciding how to organize your Disney headband collection. There are so many different and effective Disney ear holder ideas, so I hope you’ll give some of these a try. When my kids saw how I displayed our ears, they were so excited! My daughter already said she can’t wait to get a new pair when we head back to Disneyland next month for her birthday.