“Our lives begin to end the day we become silent about things that matter” – Martin Luther King Jr. 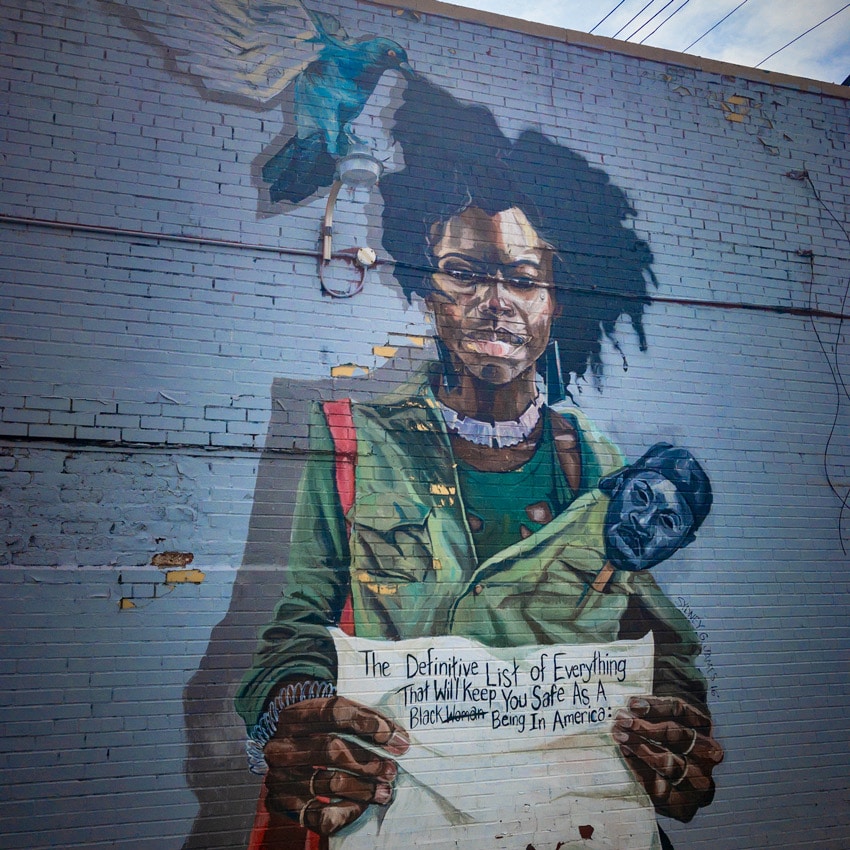 For a lot of Americans, MLK Day is just a day off of work. For me, it’s a whole lot more. See, these two kids of mine already experience racism and discrimination on a consistent basis. I’ve witnessed it. I’ve been a part of it. Today, I hope we can all take a minute to be introspective about the state of our country and the way we treat our people.

I don’t talk a lot about my educational research job or what drives my work as much as I should because it’s hard to talk about race. It makes people uncomfortable. They shut off the minute they feel discomfort or sense their ideals or power are being threatened. But today of all days, I want to acknowledge this lack of an open conversation about racism, inequities and discrimination in our society.

I know it’s uncomfortable, I know it’s tough to question your beliefs or think you have anything to do with contributing to a system of oppression. But silence is violence. By not talking about race and racism, by not calling out people who display racist or sexist or discriminatory behaviors, we are all part of the problem.

Do you remember the #metoo movement back in 2017? Well, that’s an example of how things can shift, ever so slightly, by using our voices. I shared my me too story because I wanted to be a part of the conversation. Writing that story was extremely hard for me. I felt very vulnerable. It was a secret I kept for 15 years. But by talking about it, I released it. I was able to have an open conversation with people and, most importantly, help other women.

Race is an even tougher and more sensitive topic to discuss. I can’t tell you how many people I’ve met who don’t understand. They don’t think race is an issue in our country anymore because they don’t experience racism. Just because you don’t experience it doesn’t mean it’s not real. Just because it is not part of your daily life, doesn’t mean it doesn’t affect millions of other people in our society.

I’ve been keeping a major secret, because it’s hard to admit, and I don’t want to make people angry. But it’s time. The reason we left Boston, most of all, was because it was by far the most racist place I’ve ever been. That’s saying a lot for how much I’ve traveled. People were outright shocked when I quickly found Boston wasn’t for me. Everyone told me what an amazing place it was – well, all of the white people I talked to. But that’s the thing. White people don’t experience racism on a daily basis, unless they are like me. When I was alone in Boston, of course I didn’t experience racism. Why would I? But the minute I was with my children, that’s when it happened. 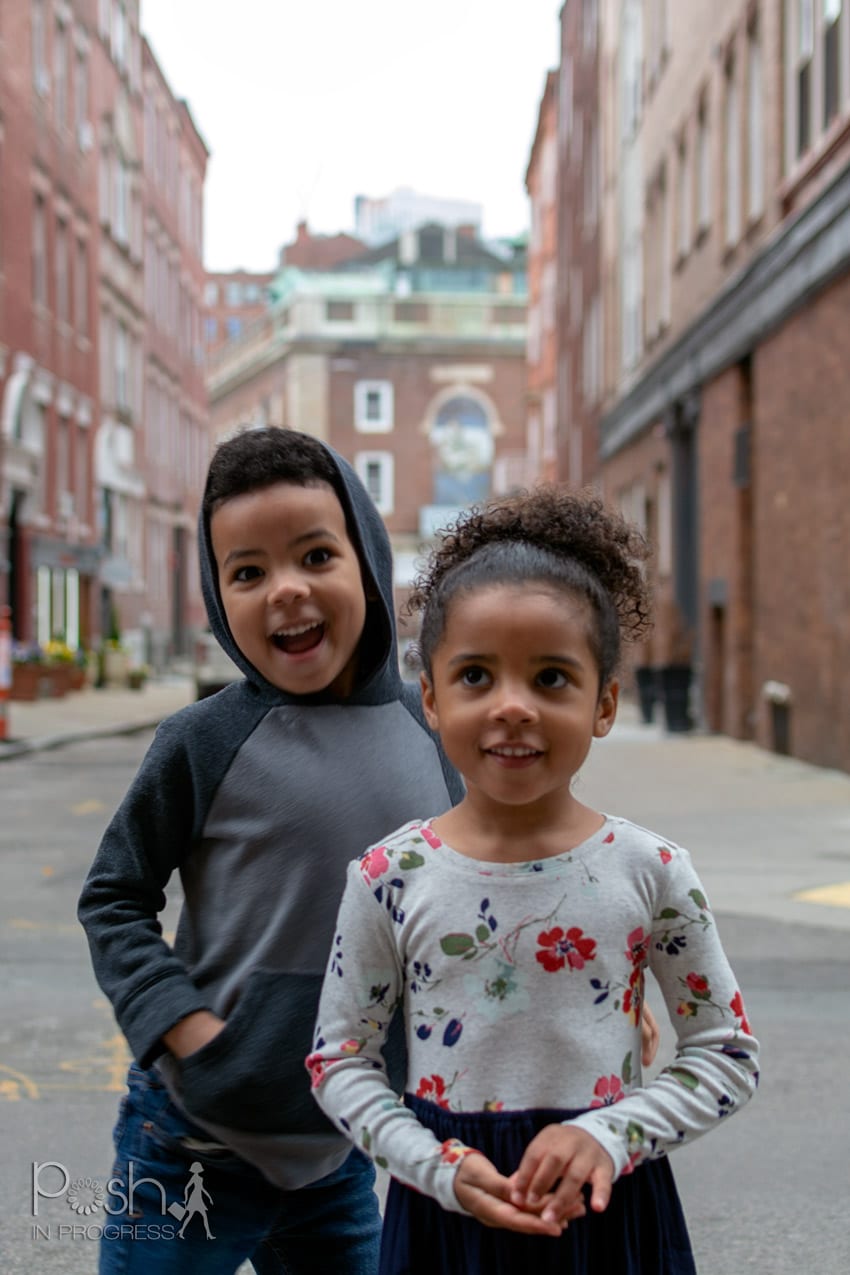 Being in Boston, my kids became way more aware of race and racism. They heard the questions; they saw the long stares. Sadly, they even started to believe white was somehow superior. They must have gotten that messaging somewhere. Clearly, it wasn’t from me.

I’m not saying that moving to California will change any of that. It won’t. Racism exists everywhere. I don’t have all the answers, I struggle with this every day, how to instill cultural pride in my children when they are already getting messaging in society that white is somehow better. It’s not. Color does not and should not matter.

All I want is for a society in which my children are valued. A society where my children have the same opportunity as everyone else. A society where the color of their skin does not affect their life chances. MLK helped moved to needle, but even 50 years later, we still are not there. We’ve come a long way, but not nearly far enough.

Today, I hope you’ll take just a few minutes to think about how you might silently be contributing to racism.  Take some time to think about things you could do to help spread love and equality. We are all humans. Let’s spend time to support all of our people and spread love.

« Here Are The 3 Reasons I Chose a Star Theme Kid Bedroom
Did You Know It’s National Polka Dot Day? And My 10 Favorite Polka Dot Items »

#ad One of my favorite things about living in Cali

Currently daydreaming about where to next... This

Earlier this week… Today we’re in transit to