A couple weeks ago, I talked about my second trip to NYFW and why it wasn’t really what I expected. After hitting a few shows, I realized I wasn’t loving the energy. I decided to stop hustling all over the city to get to all of the shows. Instead, I chose to spend time with some friends and experience the amazing energy of NYC. This was the first time in awhile that I just explored the city without an actual plan. Night in NYC is something special. One thing about being in NYC without a plan is that you never know where the city is going to take you. It really does feel like the city has an energy that can just carry you. This particular night in NYC was particularly special because it reminded me just how small the world can be. 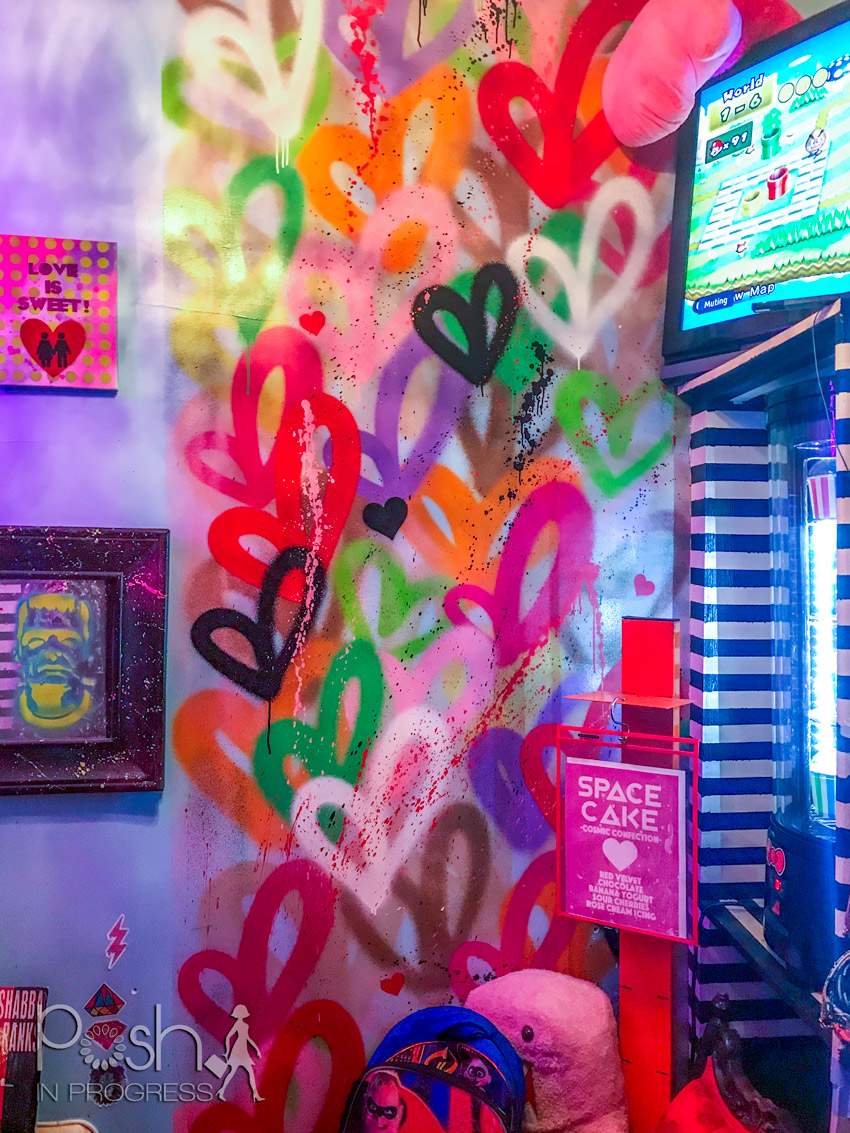 My friend and I were hanging out in the East Village. It had been a pretty chill night and I was just about to catch an Uber back to my hotel. Just as I was saying goodbye to my friend, the night took a major change. We ran into one of their childhood friends. There were hugs and introductions flying around. 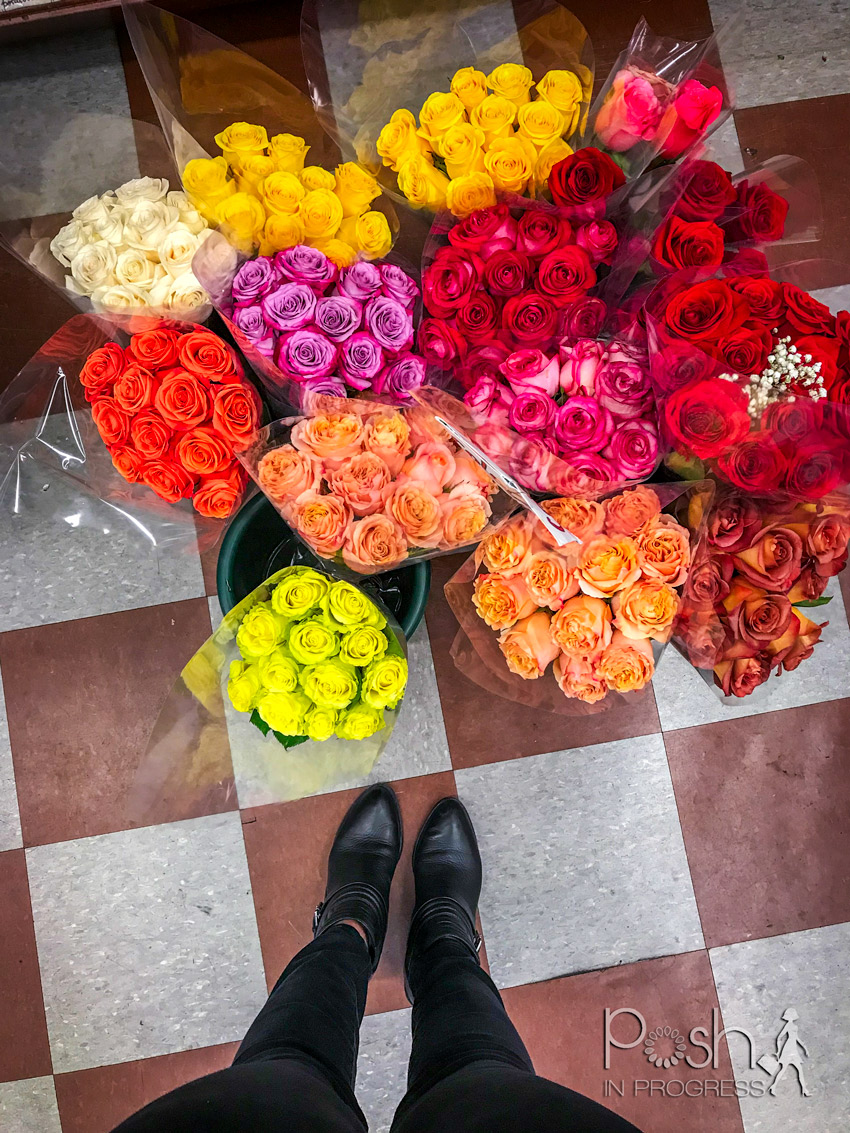 In a city of nearly 9 million people, what are the chances we’d run into someone like that? Just as we’re standing on a corner, my Uber only 3 minutes away. Rather than head back to the hotel at 10pm like an old lady, we ended up hitting a local bar with our new friends. Before I knew it, we were headed back to the old friend’s apartment. We stopped at one of the corner stores and grabbed some beer. Next thing I knew, we were hanging out on rooftops and fire escapes, drinking beer, listening to music, and just chatting the night away. 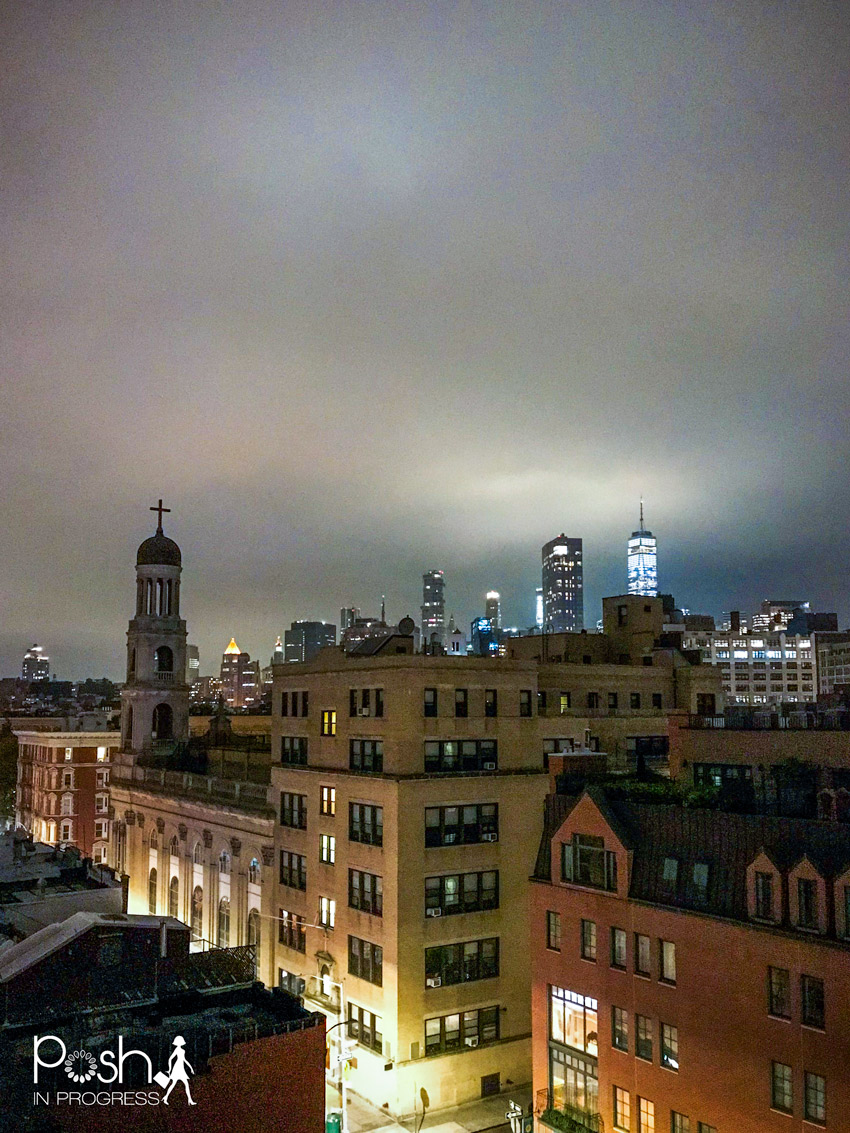 I’ve had the privilege of traveling a lot over the last few years. But it’s not the places that make the experience, it really is the people I meet.

Although I have been to NYC at least 10 times, this night in NYC was one of my very favorites. I met some really interesting people, had my first experience on an NYC rooftop and fire escape, and gained some new memories that I won’t soon forget.