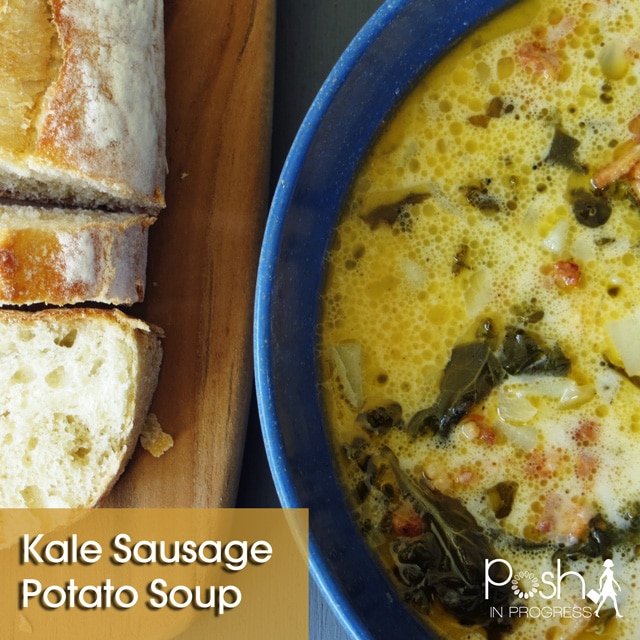 I really like kale, but its bitter bite makes it a hard sell to my husband. With this soup, however, I figured the longer cooking-time would mellow the bitterness. 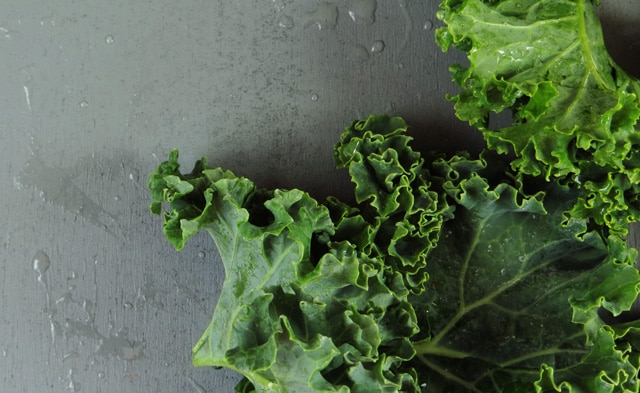 To further build the flavor profile, I added bacon which pairs so well with potatoes and adds smokiness. 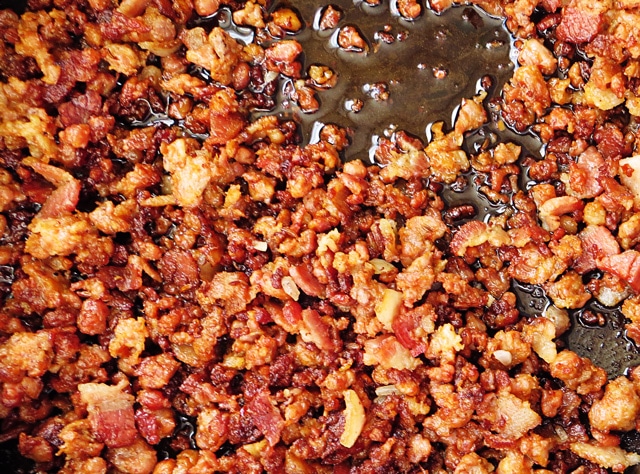 The combination worked out really well. The soup was hearty, rich and meaty without being too creamy. The leftovers were even better later in the week. You have to make this soup. 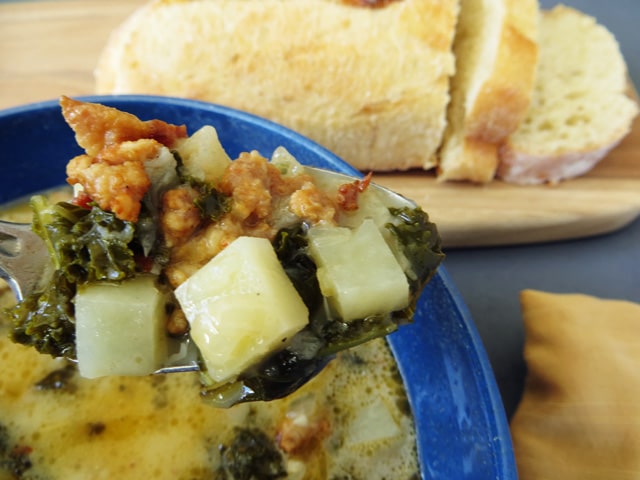 Adapted from The Candid Appetite

1. Heat a large heavy-duty pot over medium-high heat. Once the pot has heated through, add the bacon and cook until starting to brown. Add the sausage, begin to break up the sausage and allow it to cook, stirring occasionally, until it has fully browned.

2. Remove the crisped sausage and bacon from the pot and transfer it to a plate or bowl. Set aside.

3. Lower the heat to medium, add the butter or oil and throw in the onions and garlic. Stir, scraping down the bottom of the pot picking up the browned bits of sausage and bacon with the back of a wooden spoon, and cook until soft and translucent, about 3 to 5 minutes. Season with salt and pepper. Continue to sauté until the onions have caramelized.

4. Add the chopped kale in batches, allowing it to wilt down as it cooks. It might seem like a lot of kale but it will cook down, just like spinach! Cook the kale for another 3 minutes until it has turned bright green and completely wilted down.

5. Add the diced potatoes and cooked bacon and sausage.

6. Pour in the chicken stock or broth and bring it up to a boil. Lower the heat and allow the soup to simmer until the potatoes are cooked tender and soft (mine took about 15-20 minutes).

7. Taste the soup for seasoning at this point you may add more salt or pepper.

8. Once the potatoes are fully cooked, stir in the heavy cream.

9. Serve warm with bread (I made garlic crostini). 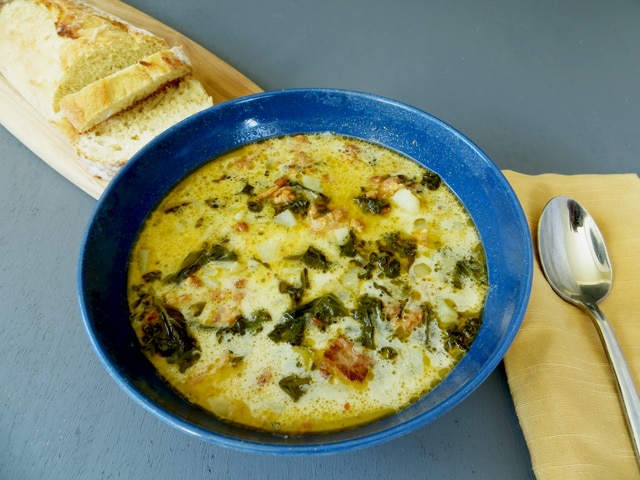 « Pink Trend Hot This Winter
How to Dress for Thanksgiving »