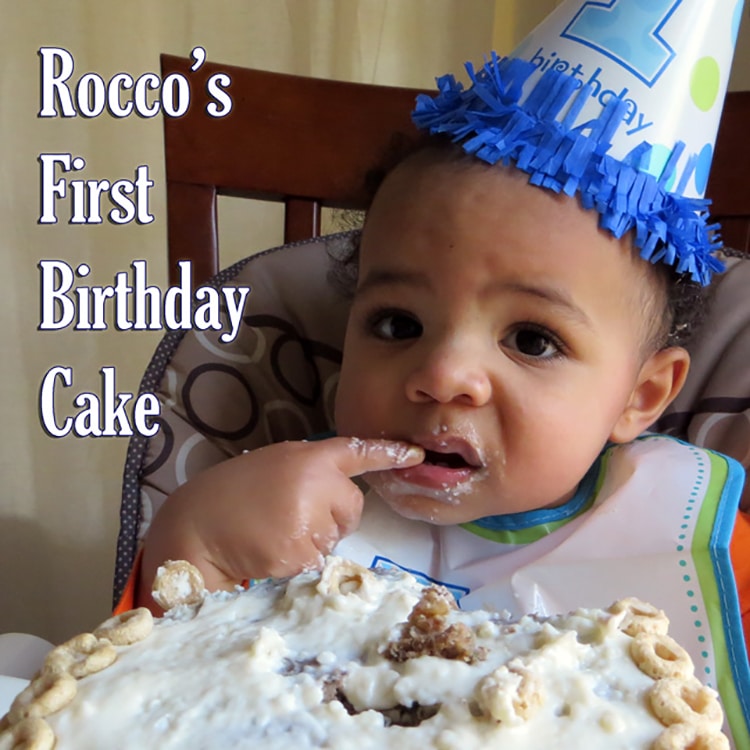 For Rocco’s first birthday cake, I set out to find a healthier alternative to the ‘smash cake’ tradition. I was overweight as a young adult, so introducing my son to healthy foods and building a solid foundation of good nutrition is very important to me. Since beginning solids six months ago, I’ve all but avoided giving him processed foods or foods high in sugar. 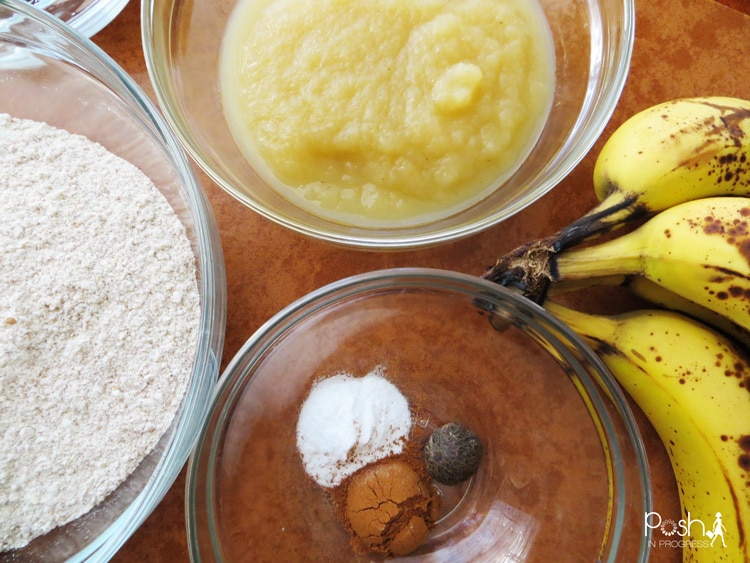 He loves applesauce, so I searched for cake recipes that highlighted one of his favorite foods. He also has a thing for string cheese, so I figured cream cheese frosting wasn’t too far of a stretch. 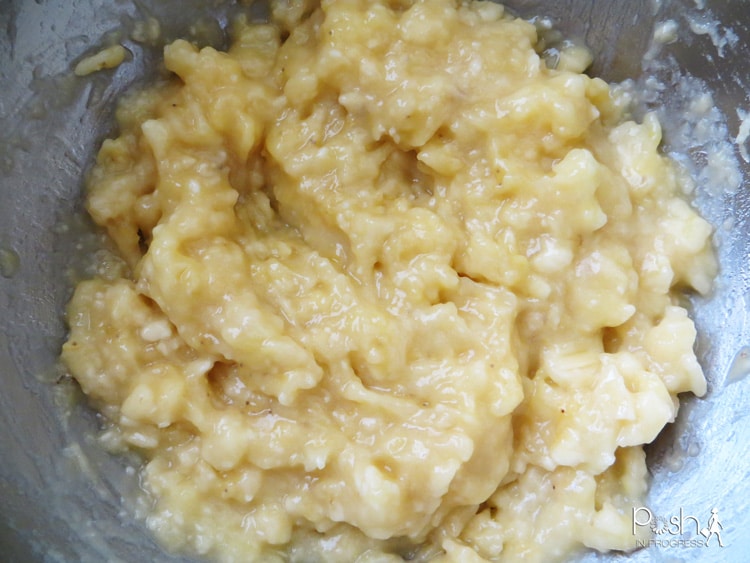 The recipe is far from a traditional birthday cake, but the cake itself was quite moist and reminded me of low-fat banana bread.

Although I wanted a no-sugar recipe, I did add a ½ cup of powdered sugar to the frosting; the cream cheese flavor was too strong and not nearly sweet enough without a bit of added sugar. 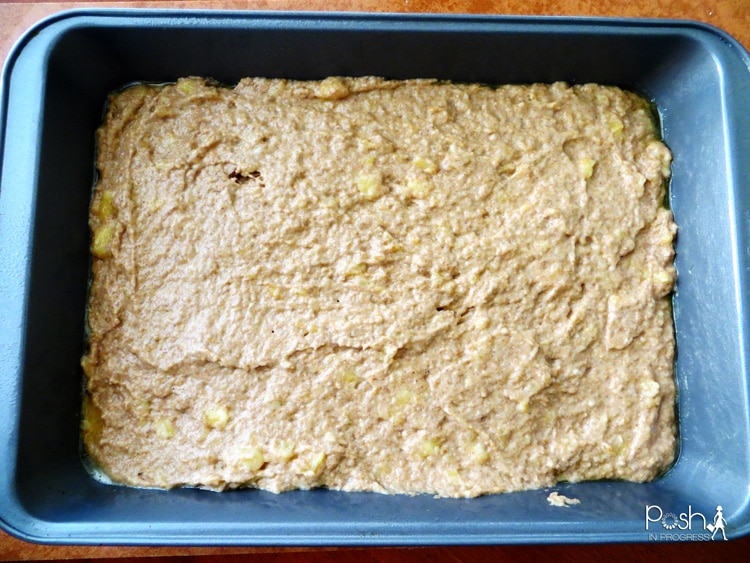 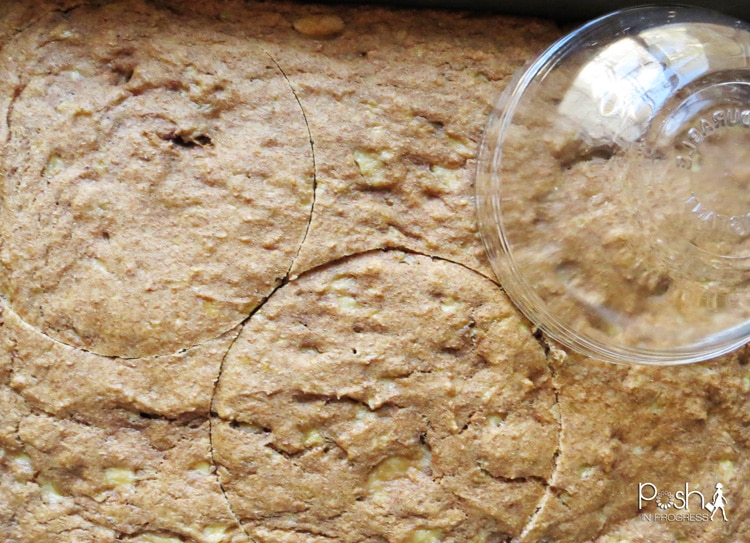 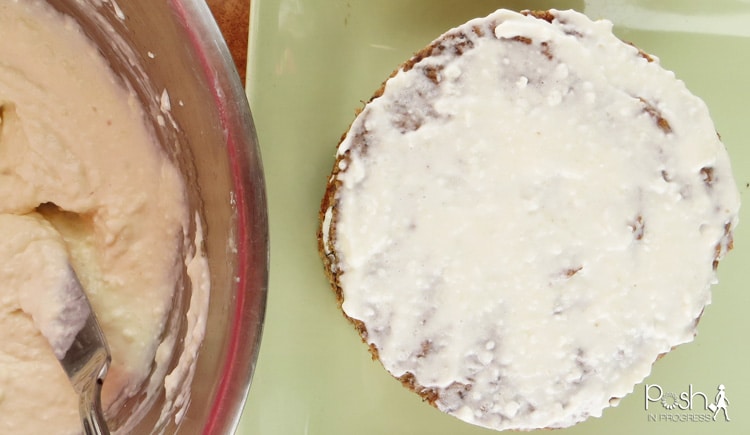 I decided to decorate his cake with Cheerios, because they are one of his favorite foods and I thought he might be more apt to touch the cake if he saw something familiar. 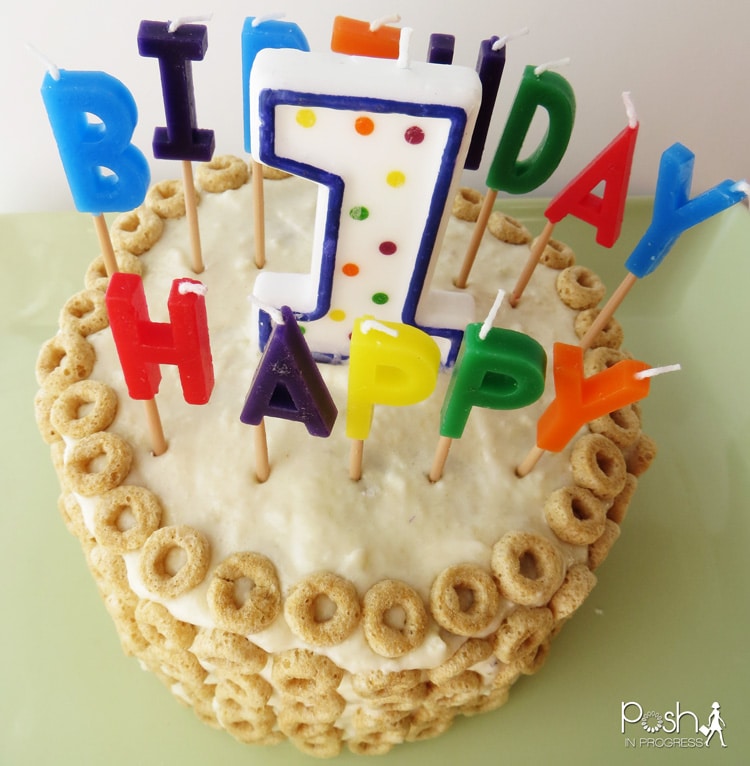 When we first set the cake down in front of him, he immediately reached for the number one candle, like my husband predicted. He tried to chew on it, but quickly threw it to the floor. He grabbed a couple of the Cheerios but also dropped them on the floor after feeling the odd texture of the frosting. Jade hand-fed him a Cheerio so he would be familiar.  From then on, he slowly ate cheerio after cheerio. He never dug into the cake, so I handed him a chunk, which also quickly landed on the floor (see the pattern?). But he had fun picking off the Cheerios and eating them one by one. 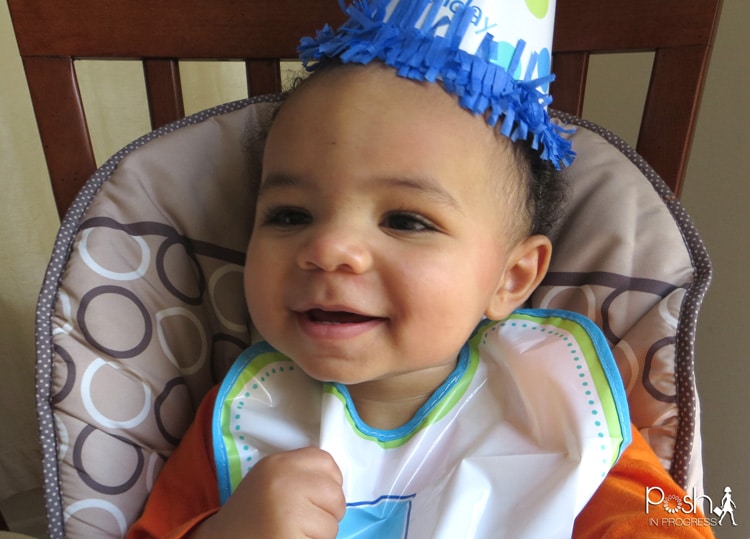 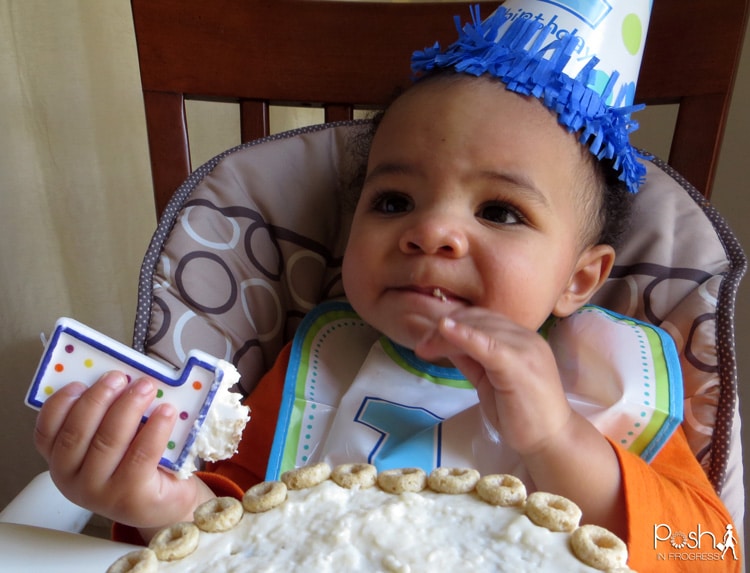 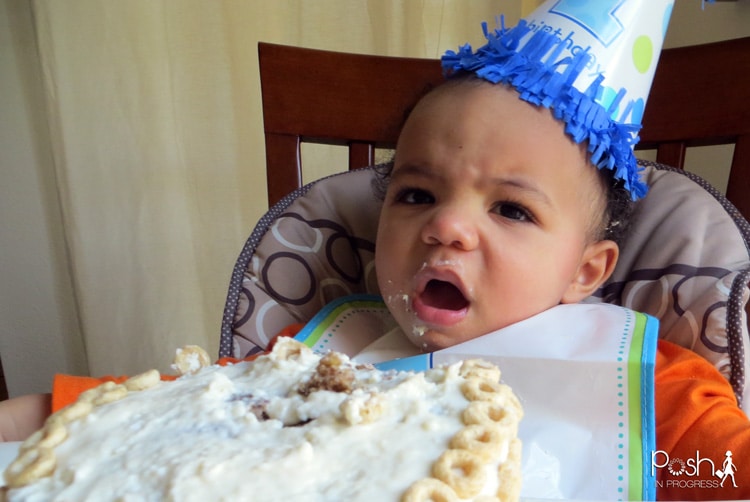 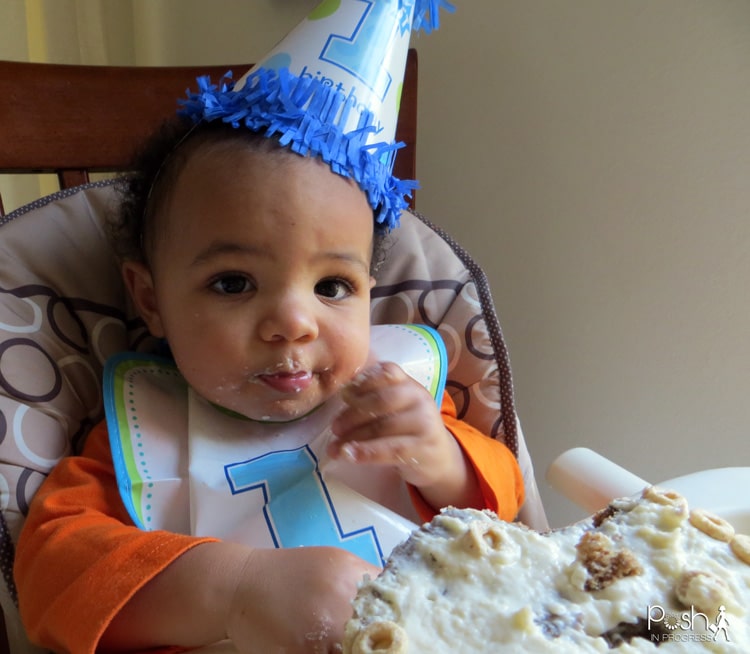 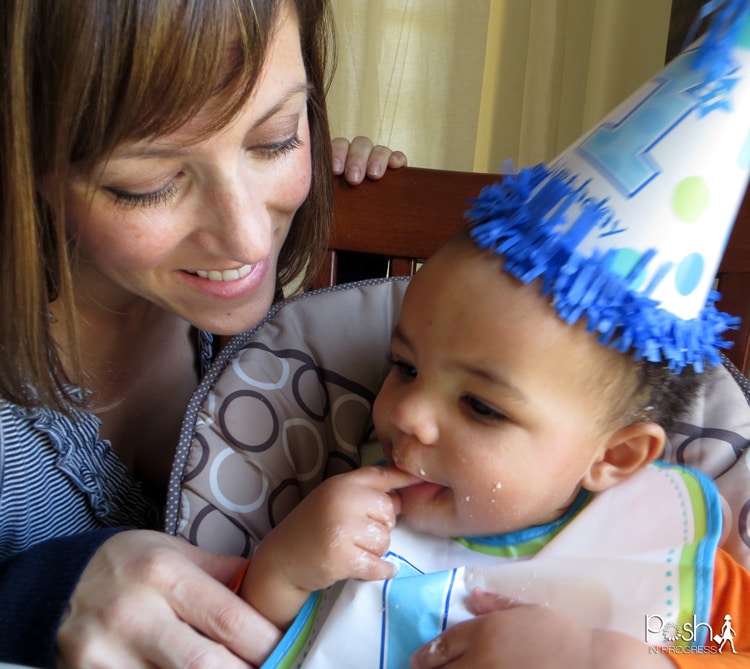 In the end, our healthy cake experiment was a success. Rocco may have more readily consumed a sugar-laden and processed cake, but I feel good about my decision to give my son a healthier first birthday cake alternative to start him out on a strong nutritional footing.